South Africa vs India: South Africa Are No Pushovers, But India Have Firepower To Match That, Says Ravi Shastri

South Africa vs India: Former India head coach Ravi Shastri believes that South Africa would be no pushovers on home turf but the Virat Kohli-led Indian team has got the firepower to upstage them in the three-match Test series that starts on Sunday. 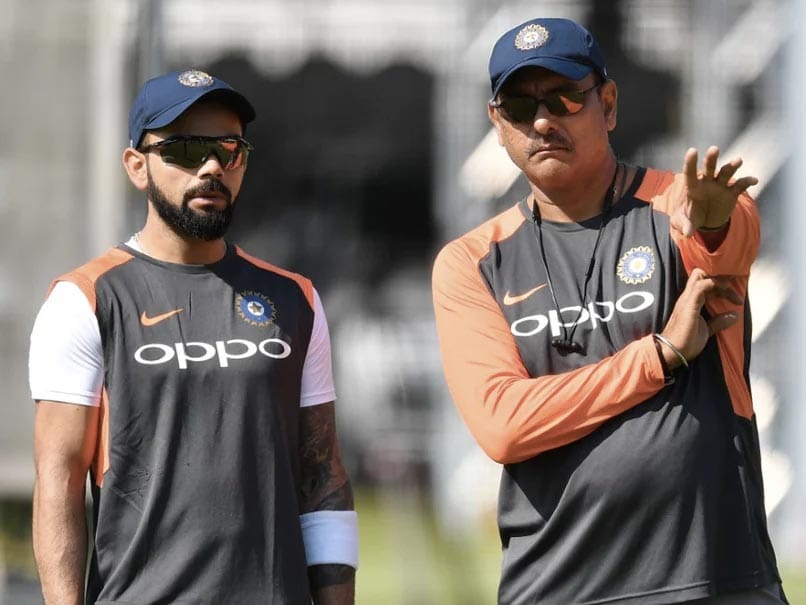 SA vs IND: Ravi Shastri feels that South Africa would be no pushovers at home.© AFP

Former India head coach Ravi Shastri believes that South Africa would be no pushovers on home turf but the Virat Kohli-led Indian team has got the firepower to upstage them in the three-match Test series that starts on Sunday. Shastri, whose tenure ended recently at the end of India's campaign in the T20 World Cup, also said that he will always back the Men in Blue. "There couldn't have been a better time for Team India to prove their mettle. Virat (Kohli) has been an impeccable leader and has got a talented team to go along with it," Shastri said while speaking to 'Star Sports' about the upcoming series that also features three ODIs in January.

"South Africa remains an unconquered bastion. Remember, the Proteas are no pushovers in their own backyard, but we have got the firepower and the arsenal to match that. As always, Team India will always have my backing," added the former India and Mumbai all-rounder.

The first Test will be held at the SuperSport Park in Centurion. The second and the third Test will be played at Johannesburg and Cape Town respectively followed by a three-match ODI series.

In 1992, India played its first-ever Test match against South Africa in Durban, while under Rahul Dravid, who succeeded Shastri as the new head coach recently, the team won its first Test in 2006.

The 59-year-old Shastri featured in 'Firstka Thirst' promo ahead of the series, which is being aired on the channel.

Virat Kohli South Africa vs India 2021/22 Cricket
Get the latest updates on Fifa Worldcup 2022 and check out  Fifa World Cup Schedule, Stats and Live Cricket Score. Like us on Facebook or follow us on Twitter for more sports updates. You can also download the NDTV Cricket app for Android or iOS.