South Africa vs India, 1st Test, Highlights: At stumps on Day 1 of the first Test between India and South Africa, the visiting side has 272 runs on the board for the loss of 3 wickets at the SuperSport Park in Centurion. 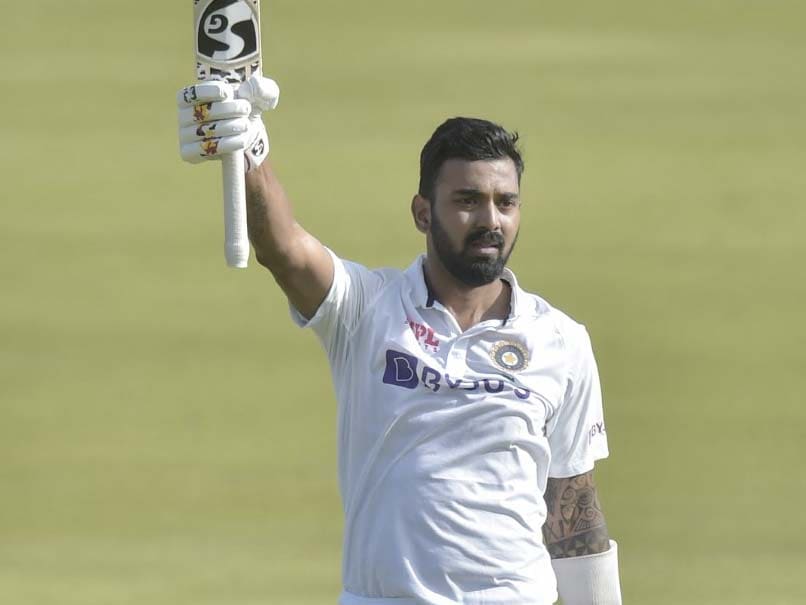 South Africa vs India, 1st Test, Day 1 Highlights: At stumps on Day 1 of the first Test between India and South Africa, the visiting side has 272 runs on the board for the loss of 3 wickets at the SuperSport Park in Centurion. KL Rahul (122 not out) headlined the opening day of the Boxing Day Test with his seventh Test century, the first in South Africa. Rahul is only the second Indian opener to score a hundred in South Africa after Wasim Jaffer in 2006/07 and he now also holds the record of the highest score by an Indian opener in South Africa. The opener is still unbeaten and playing along with Ajinkya Rahane. So far, Rahul and Rahane (40 not out) have added 73 runs for the fourth wicket. Earlier, Rahul also added 82 runs with skipper Virat Kohli (35) for the third wicket and stitched to a 117-run opening partnership with Mayank Agarwal (60). The 117-run opening partnership between Rahul and Mayank is only the third 100-plus stand by an Indian pair for the first wicket in South Africa. For South Africa, pacer Lungi Ngidi is the only successful bowler for his team till now, as he has broken the Indian batting backbone with his three top-order wickets. Ngidi dismissed Mayank Agarwal and Cheteshwar Pujara (0) on consecutive balls later removed Virat Kohli on a brilliant outswinger. (SCORECARD)

Jasprit Bumrah Cricket
Get the latest updates on ICC Women's Cricket World Cup 2022 and IPL 2022, check out the Schedule , Live Score and IPL Points Table. Like us on Facebook or follow us on Twitter for more sports updates. You can also download the NDTV Cricket app for Android or iOS.