The newly-appointed sports minister Rajyavardhan Singh Rathore on Sunday said "best of the opportunities" will be provided to all sportspersons. 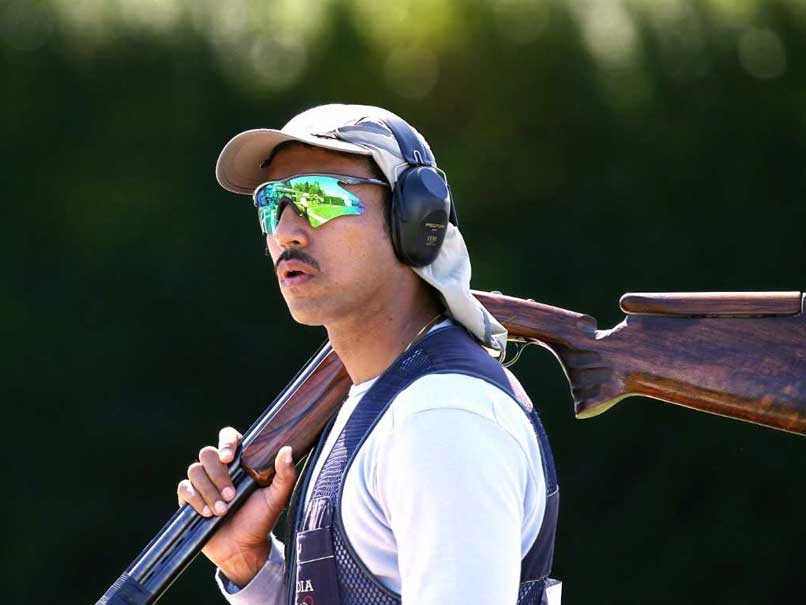 The newly-appointed sports minister Rajyavardhan Singh Rathore on Sunday said "best of the opportunities" will be provided to all sportspersons in their endeavour to make India a strong sporting nation. The 47-year-old Athens Olympics silver medallist was made the sports minister in place of Vijay Goel in a major reshuffle by Prime Minister Narendra Modi. Rathore said the focus will be on winning medals at all levels.

"Win medals at all levels -- village level or at the Olympic level. Sports is a state subject so we will work together with the state departments to provide, like I said, best of the opportunities for the sportspersons," Rathore told reporters.

The former world championship silver medallist added, "The most important thing is that the sportsman only has one challenge and that is to overcome adversaries and enhance the level of their sports.

"Also the youth, not just in sports, but also in their personality development because that's the essence of the youth ministry."

After taking premature retirement from the Indian Army, Rathore joined the Bharatiya Janata Party in 2013 and was sworn in as minister of state for information & broadcasting when the Modi government came to power in May, 2014.

When asked about the new education policy, he said, "The point is that education just doesn't happen in schools and colleges. The education for life happens in sports grounds and that's where we come in.

"The sports ministry and the states will provide the right opportunities for our youth, the future of this country, to make themselves physically and mentally more stronger," said Rathore.

(This story has not been edited by NDTV staff and is auto-generated from a syndicated feed.)
Comments
Topics mentioned in this article
Rajyavardhan Singh Rathore Shooting Other Sports
Get the latest updates on India vs England Series, India vs England , live score and IPL 2021 Auction . Like us on Facebook or follow us on Twitter for more sports updates. You can also download the NDTV Cricket app for Android or iOS.