Sports Authority of India said the full-intensity training of Indian shooters will start in a phased manner. 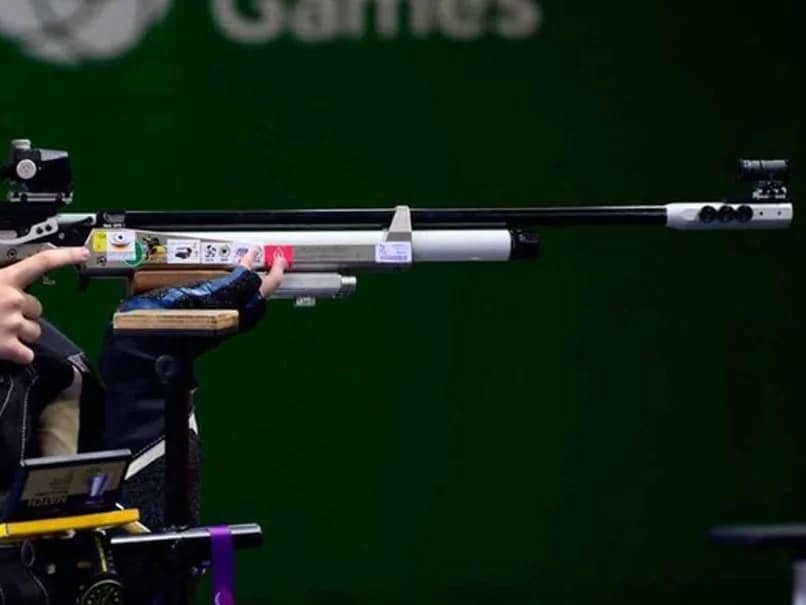 As per the arrangement, shooters will have to book online training slots to avoid crowding at the range.© AFP

Indian shooters bound for Tokyo Olympics will resume their training from Wednesday following Sports Authority of India's (SAI) decision to open the Karni Singh Shooting Range, which was closed since March due to the COVID-19 pandemic. "Consequent to Unlock 2.0, with an eye on Tokyo Olympics, SAI in its endeavour to support Indian athletes for their Olympic preparation is opening Dr Karni Singh Shooting Range from July 8, 2020, for Olympic-bound shooters," SAI said in a statement on Tuesday. SAI said the full-intensity training of Indian shooters will start in a phased manner.

"In the first phase, the facility would be opened only for athletes who have a probability of making it to the Olympics and form part of the core team of Indian shooting.

"All precautions as per the guidelines issued by the Government and the SAI SOP would be strictly adhered to at the ranges to provide a safe training environment to the shooters and maintain social-distancing norms to prevent any transmission of the virus," it said.

As per the arrangement, shooters will have to book online training slots to avoid crowding at the range, which will have the facility of thermal screening in place.

The shooters will also need to download the Aarogya Setu application on their phone, the status of which would be checked at the entry gate.

"In addition, the operation of lanes and shooting stations has been restricted to ensure the social distancing norms between two shooters.

The range has also incorporated "DOs and DONTs" for the shooters to prevent any contact between them.

The shooters will also not be able to share their personal equipments such as gun, ammunitions, sports jackets, sports shoes, sports glasses etc with anyone, besides carrying their own hand sanitisers, water bottles, towels and gloves.

The National Rifle Association of India (NRAI) had recently made a list of 34 shooters who will be training separately for the quadrennial sporting extravaganza, scheduled to be held next summer after the COVID-19 pandemic pushed the Tokyo Summer Games back by a year.