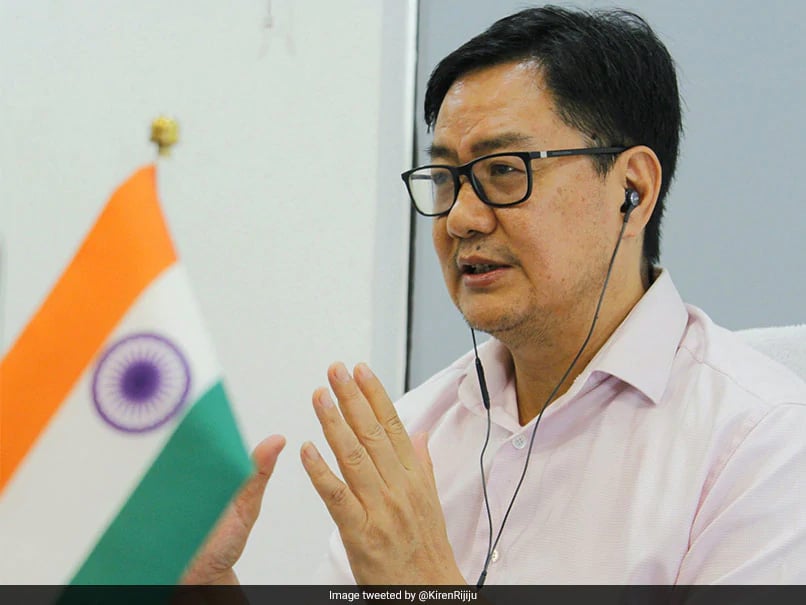 The Sports Authority of India (SAI) may soon appoint differently-abled coaches to work with hearing and speech impaired athletes after Sports Minister Kiren Rijiju "agreed in principle" to the recommendation of All India Sports Council for Deaf (AISCFD). In a virtual meeting with the Sports Minister, which was also attended by 16 other National Sports Federations (NSFs), the AISCFD on Thursday highlighted the need for differently-abled coaches for its athletes for clear communication. "The All India Sports Council for Deaf highlighted the communication problems of their athletes with able-bodied coaches and requested the Minister to consider employing differently-abled coaches for hearing and speech impaired athletes," an NSF official who was present in the meeting told PTI.

"The Minister applauded the suggestion and agreed in principle. He asked the Sports Authority of India officials to look into the matter on an urgent basis."

Thursday's meeting was the second round of virtual meeting of Rijiju with NSFs after he interacted with 15 federations on Tuesday to discuss the way forward in terms of training of athletes, participation in national and international competitions and organising sporting events in India.

During the meeting, the NSFs discussed their short and long-term goals with the minister and called for immediate resumption of training which has been suspended since March because of the coronavirus-forced lockdown.

"The NSFs shared their short and long term goals with the minister. They said their immediate priority is to resume training and assess whether small events can be orgainsed without spectators in a controlled environment," an official present in the meeting said.

"The NSFs also discussed their long-term goals which are primarily preparing for big events. They said they are looking start their national training camps from September or October".

The official said most of the NSFs said they are yet to finalise their Annual Competition and Training Calendar as they are still waiting for the finalisation of the international calendar which has been disrupted by the COVID-19 pandemic.

Indian Kayaking and Canoeing Association sought the government's permission to resume training of their 20 to 30 top athletes in a green zone. Wushu, handball and sepak takraw federations called on the government to include their sports in Khelo India Games.