Shooter Pournima Zanane, Who Suffered From Cancer, Dies At 42 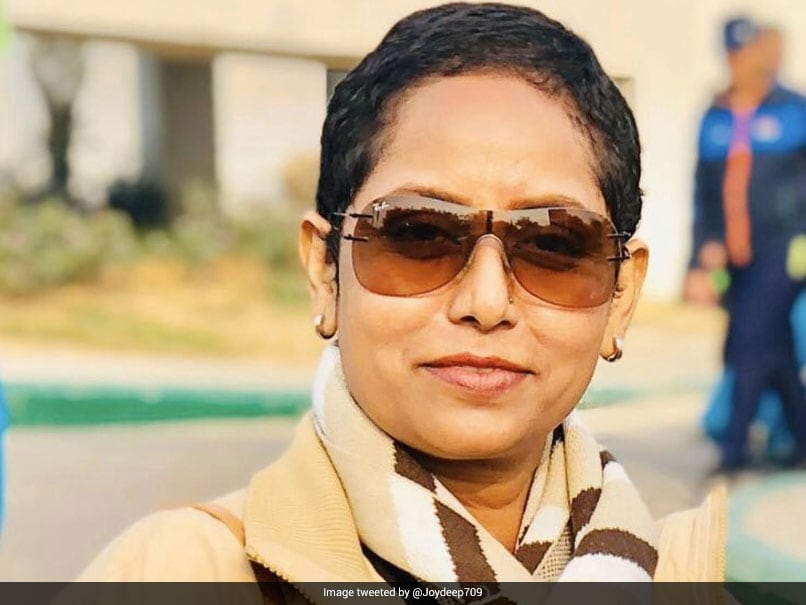 Pournima Zanane had been suffering from cancer for the past two years.© Twitter

Cancer-stricken former India shooter Pournima Zanane has died aged 42, prompting the country's shooting fraternity, including Olympic champion Abhinav Bindra, to mourn the untimely death. An International Shooting Sport Federation-licenced coach, Zanane had been suffering from cancer for the past two years and also underwent extensive treatment for the same. According to ex-India rifleman Joydeep Karmakar, she almost recovered after receiving treatment. She had represented India at multiple ISSF World Cups, Asian Championships, Commonwealth Championships, among others.

Zanane, who was a national record holder in 10m air rifle event, took to coaching and was honoured with the Shiv Chhatrapati Sports award by the Maharashtra government.

The shooter, who was diagnosed with cancer during the Nationals in Kerala two years ago, started her career in Mumbai before shifting base to Pune. She was born in Nanded.

The National Rifle Association of India (NRAI) sent out a condolence message after she succumbed to the dreaded disease.

"The National Rifle Association of India condoles the untimely sad demise of our international shooter and a coach - Ms Pournima Chinmoy Zanane, at a very young age."

"Ms Pournima Zanane was an Air Rifle shooter and took part in many international competitions as Pournima Gawahne. At a later stage, she started coaching shooters and also coached the Sri Lankan team," the sport's top body in the country said in a statement.

"RIP Pournima. You will be greatly missed," Bindra wrote on his twitter handle.

"Deeply shocked and distressed by the news of untimely demise of an old friend Pournima Zanane. Our friendship goes back to Junior team days... But we will meet someday, somewhere again Smiling face with smiling eyes," Olympian Karmakar tweeted.

Comments
Topics mentioned in this article
Abhinav Bindra Shooting
Get the latest updates on IPL 2021, check out the IPL 2021 Schedule and Indian Premier League Live Score . Like us on Facebook or follow us on Twitter for more sports updates. You can also download the NDTV Cricket app for Android or iOS.