Abhinav Bindra reckons the economies of sport will have taken a beating by the time the novel coronavirus ceases to spread its ugly tentacles. 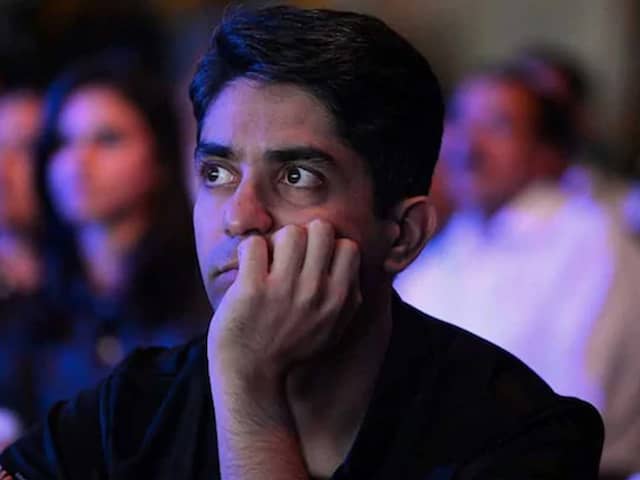 Abhinav Bindra said, sport can play a positive role after people have attained a semblance of stability.© PTI

The entrepreneur in Abhinav Bindra reckons the economies of the sport will have taken a beating by the time the novel coronavirus ceases to spread its ugly tentacles, leaving the athletes in an uncertain world full of challenges. The champion athlete in him sees sport playing a "large role" on the other side of the pandemic, healing the wounds of a world ravaged by its seismic effects. "The economies of sport will be affected the most, with many associations and athletes underfunded due to lack of events over this time," Olympic champion Bindra told PTI.

"This will be one of the key challenges that will need to be overcome, to ensure that athletes have the means and support to continue practising."

Sport has in the past helped the world in coping with wars and natural disasters.

Quite like its role in the aftermath of the second World War, sport can again play a positive role but only after people have attained a semblance of stability, the champion shooter said.

"Yes. Sport does have the power to transcend borders, and certainly capture the imagination of millions across the world.

"While I am sure the focus over the next few months will be to have everyone bring stability into their lives, sport will play a large role in lifting morale and giving people something to look forward to."

The pandemic, which originated in the Chinese city of Wuhan in Hubei province, has so far claimed 1.85 lakh lives while infecting over 26 lakh people across the world.

The unprecedented health crisis has led to cancellation and postponement of all sporting events -- big and small -- including the Tokyo Olympics.

According to Bindra, with a population that has become aware of the world around them, they will take to sport in a bigger way to remain fit once the pandemic subsides.

"As the general populous has become more conscious of their health and their physical well-being, avenues to use sport to improve fitness will grow.

"I hope it will create grounds for a more robust community sports platform, which will improve the development and interest towards sports across the world," he said.

Bindra has recently said that putting a premium on fitness and wellness is the need of the hour.

By ushering in a new age sports and medical care hitherto unseen in India, the country's lone individual Olympic gold medallist is also helping improve the lives of people outside the sporting arena.