Olympics: India had earlier in April named a 15-member Olympic squad for the Tokyo Games. 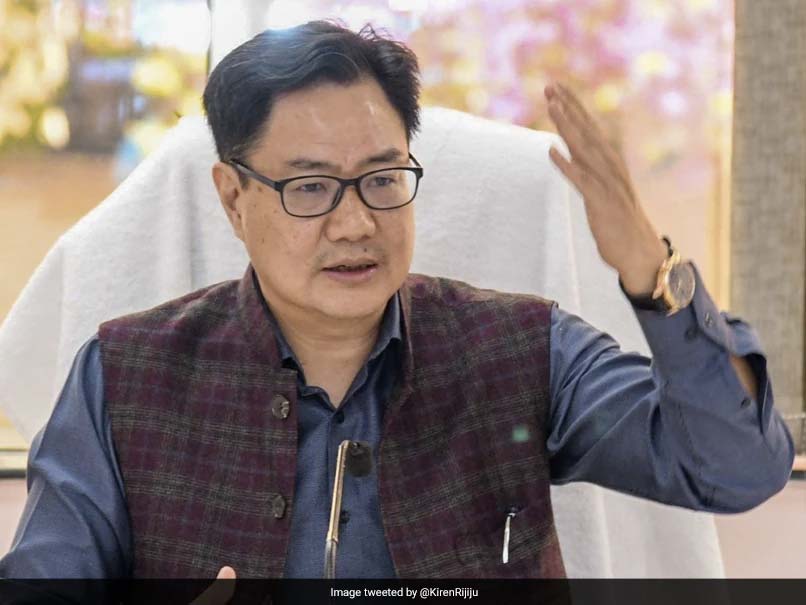 Kiren Rijiju revealed that the shooters will train in Croatia for 78 days.© Twitter

Kiren Rijiju, the Union Minister for Youth Affairs and Sports on Sunday said that it was decided to base the country's 13-member shooting contingent in Croatia in order to arrange the best training in a safe environment. "Our endeavour is to ensure that our Tokyo-bound athletes get the best training in a safe environment. Therefore, @IndiaSports has decided in tandem with @OfficialNRAI to base India''s 13-member shooting squad for training in Croatia for 78 days from 10th May," tweeted Rijiju.

The Indian Olympic Shooting squad was earlier slated to leave for Zagreb, Croatia on May 11, in order to participate in the European Championship, the National Rifle Association of India (NRAI) had announced on Monday.

The competition is scheduled to be held between May 20 and June 6 and the squad will be staying back in Zagreb for training, before directly moving on to participate in the Tokyo 2020 Olympics, scheduled in July. All the arrangements have been made in association with the Croatian Shooting Federation.

The NRAI had also said that it made arrangements for a chartered flight for the entire squad to fly to Zagreb, in order to nullify the threat of contracting infection to the maximum," a statement read.

It was also announced that all members of the squad including coaches and officials, would be vaccinated by Thursday, before their departure.

The NRAI has also accommodated the private coaches and support staff of the shooters in the arrangement.

India had earlier in April named a 15-member Olympic squad for the Tokyo 2020 Olympics.