Nothing More Can Be Done About Shooting At 2022 CWG: NRAI

NRAI Secretary Rajiv Bhatia said that there is nothing that it can do now that the organising committee has taken a final call on the matter. 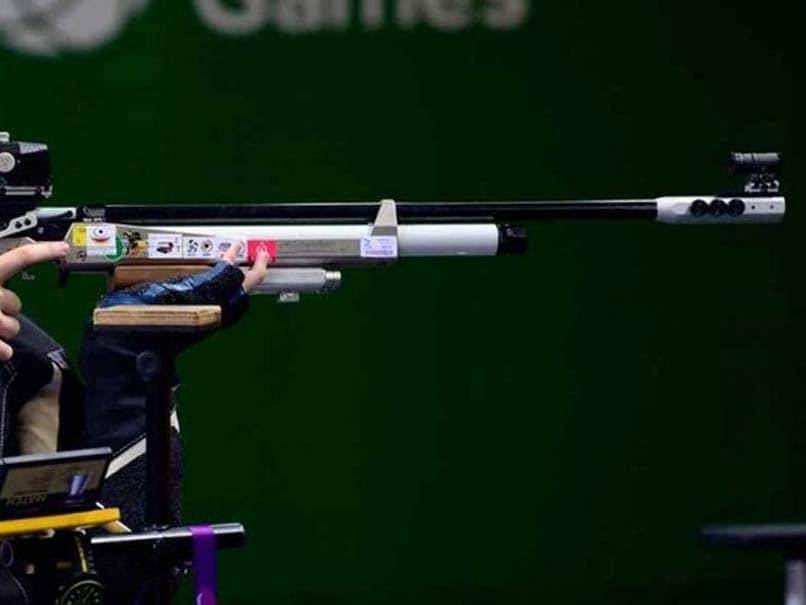 CGF had decided to exclude shooting from 2022 Games in June.© AFP

India's attempts at trying to get the Commmonwealth Games Federation to reverse its decision of removing shooting from the Games Programme for 2022 have come to a dead end. The National Rifle Association of India (NRAI) Secretary Rajiv Bhatia said that there is nothing that it can do now that the organising committee has taken a final call on the matter. "We tried out everything but now that the organising committee have taken a final call on it, nothing can be done. It's over now," Bhatia told IANS.

It was revealed in June that the Executive Board of the CGF had decided to exclude shooting from 2022 Games to be held in Birmingham. It is the first time since 1970 that shooting won't be seen at the Commonwealth Games and only the second since its first inclusion on 1966.

The move comes as a blow to India which won 16 medals, including seven gold in the event at the 2018 CWG at Gold Coast, Australia. NRAI president Raninder Singh had said in 2018 that it would want the Indian government to boycott the 2022 Games in the event if shooting was dropped from the programme.

Sports Minister Kiren Rijiju said in June that the government won't be able to interfere in the matter but it would explore diplomatic channels to get shooting included.