ISSF World Cup Final: Manu Bhaker shot 292 and 291 in the precision and rapid events respectively, while Rahi Sarnobat finished bottom of the heap in the qualifiers with a score of 569. 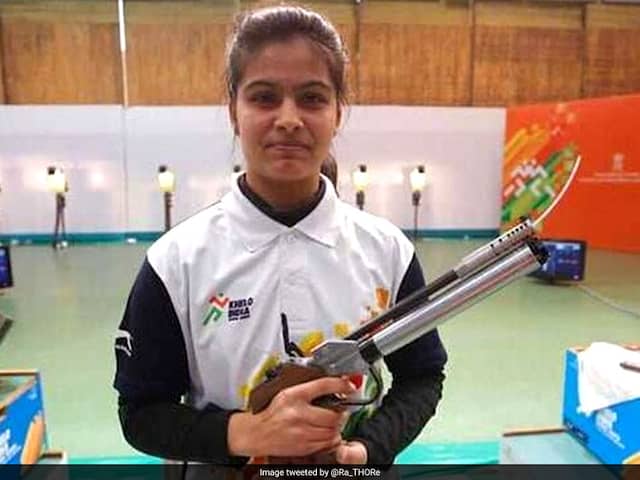 India's Manu Bhaker and Rahi Sarnobat failed to qualify for the finals of the women's 25m air pistol event at the ISSF World Cup Finals in Putian, China on Wednesday. Commonwealth Games gold-medallist Manu shot 292 and 291 in the precision and rapid events respectively for a total of 583 in the qualifiers. While two other shooters, Germany's Doreen Vennekamp and Elena Galiabovitch of Australia, also ended with a qualification score of 583, the German qualified owing to a superior tally of inner 10s.

Manu and Galiabovitch had 17 inner 10s, while Vennekamp shot 23 to be way ahead.

Rahi, on the other hand, endured a disappointing outing. The Asian Games gold-medallist finished bottom of the heap in the qualifiers with a score of 569.