The medals from the two events will be counted for "ranking of competing nations" at the Birmingham 2022 Commonwealth Games. 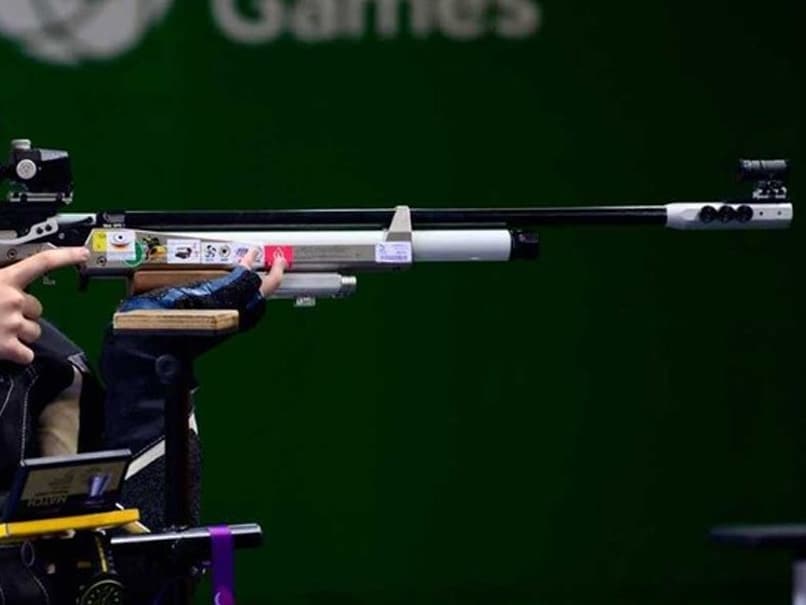 The cost for the shooting championship is to be met largely by the National Rifle Association of India.© AFP

India will host the Commonwealth shooting and archery championships in January 2022 and the medals from the two events will be counted for "ranking of competing nations" at the Birmingham Games, the CGF said on Monday. However the medals will be added to the final tally one week after the conclusion of the Games. The Commonwealth Games Federation (CGF) announced the decision after its Executive Board meeting in London from February 21 to 23. The decision can be considered a big win for India after it threatened to boycott the 2022 Birmingham Games for dropping shooting from the roster.

"A Commonwealth Archery and Shooting Championships is set to take place in India in 2022 after a proposal to stage the event was approved by the CGF Executive Board," the CGF said in a release.

The two events will be held in Chandigarh in January 2022 while the Birmingham Commonwealth Games is scheduled from July 27 to August 7, 2022.

"The decision confirmed that Chandigarh 2022 and Birmingham 2022 will be two separately organised and funded Commonwealth Sport events.

"One week following the Closing Ceremony of Birmingham 2022 Commonwealth Games, the CGF shall issue a medal table that includes results from the Chandigarh 2022 Commonwealth Archery and Shooting Championships, as a further and final legitimate ranking of competing nations and territories from the respective competitions," the CGF added.

In July 2019, the IOA had proposed to boycott the 2022 Birmingham CWG for dropping shooting from the roster.

But, following a visit by CGF President Louise Martin and CEO David Grevemberg in November last, the IOA withdrew its warning during the Annual General Body Meeting in December.

The IOA, while withdrawing the boycott call, proposed to host Commonwealth Championships in shooting, as well as in archery, in 2022 with the condition that the medals awarded in these two events should be recognised in the final tally of the participating countries for the 2022 CWG.

The government quickly gave the approval for these two championships. While the cost for the shooting championship is to be met largely by the National Rifle Association of India (NRAI), the archery event would be funded solely by the Government of India.

Comments
Topics mentioned in this article
Archery Shooting
Get the latest updates on IPL 2021, IPL Points Table , IPL Schedule 2021 , live score . Like us on Facebook or follow us on Twitter for more sports updates. You can also download the NDTV Cricket app for Android or iOS.