"Shooting Can Open Up Facilities" Sooner Than Other Disciplines: Gagan Narang

Gagan Narang said following social distancing in shooting ranges will not be a problem as there is a minimum gap of 1m to 1.50m between two competitors in the 10m range and 1.25m in 50m range. 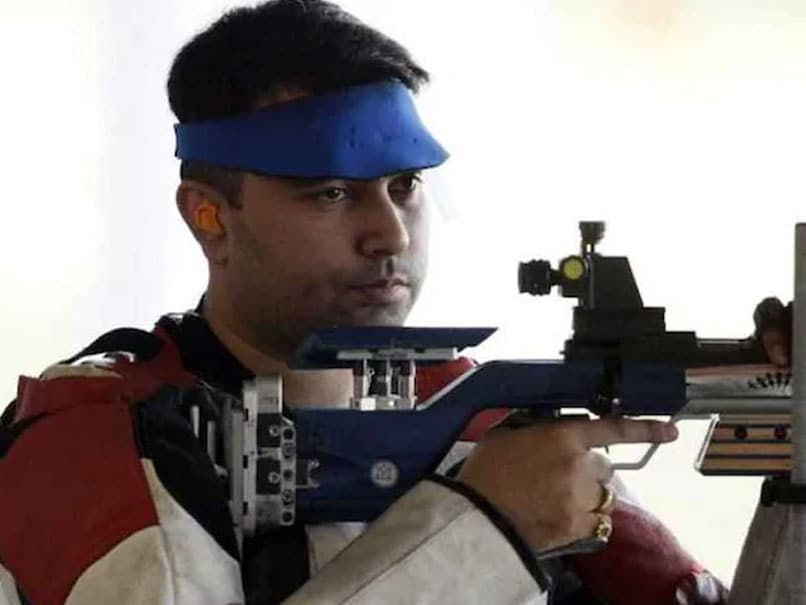 Olympic bronze-medallist Gagan Narangfeels shooting has a realistic chance of opening up its outdoor training facilities sooner than other disciplines as it is a non-contact sport with shooters in possession of their equipment at all times. But that is only after the COVID-19 pandemicsubsides and the social distancing norms are strictly followed, he added.

"Shooting can be among the first few sports to open up the facilities as it is a non-contact sport with the shooters having their individual equipments," London Olympics medallist Narang told PTI.

"Social distancing can be followed in shooting ranges as there is a minimum gap of 1m to 1.50m between two competitors in the 10m range and 1.25m in 50m range.

"Between two stations in the shotgun range, there is enough gap to maintain social distancing," the multiple world cup gold medallist said.

Acting on the requests of athletes housed in NIS Patiala and Sports Authority of India's (SAI) centre in Bangalore to resume outdoor training in a phased manner, Sports Minister Kiren Rijiju on Tuesday assured them that he will take up the matter with the ministry of home affairs and health.

Rijiju has also said that a committee has been formed to draw up a Standard Operating Procedure(SOP) for athletes, coaches and other staff to be followed once outdoor training resumes amid the pandemic.

"In one or two places in India too, it has opened I have heard. As regards European countries, I don't know if they are divided into zones, but some of them have opened up the ranges keeping social distancing in mind.

"Following social distancing, I am sure shooting is one of the sports that can be opened up."

The 37-year-old rifle ace, who runs the Gun For Glory (GFG) shooting academy under the Gagan Narang Sports Promotion Foundation (GNSPF), is helping his coaches train the aspiring shooters through the virtual medium.

He also liked the idea of having international online shooting championships, an initiative of former India rifle shooter Shimon Sharif.

"This is the best possible solution under the current pandemic circumstances to keep the shooters active, range ready, competition ready, keep their skills up and sharp and try and keep them engaged with the love of their life which is shooting," said Narang of the initiative.

Comments
Topics mentioned in this article
Shooting Gagan Narang
Get the latest updates on IND vs NZ 2021, check out the Schedule and Live Score . Like us on Facebook or follow us on Twitter for more sports updates. You can also download the NDTV Cricket app for Android or iOS.