WWE: Wrestlemania 36 To Be Held Behind Closed Doors Due To Coronavirus

Wrestlemania 36 will now take place in the WWE Performance Center in Orlando instead of Tampa Bay as originally planned. 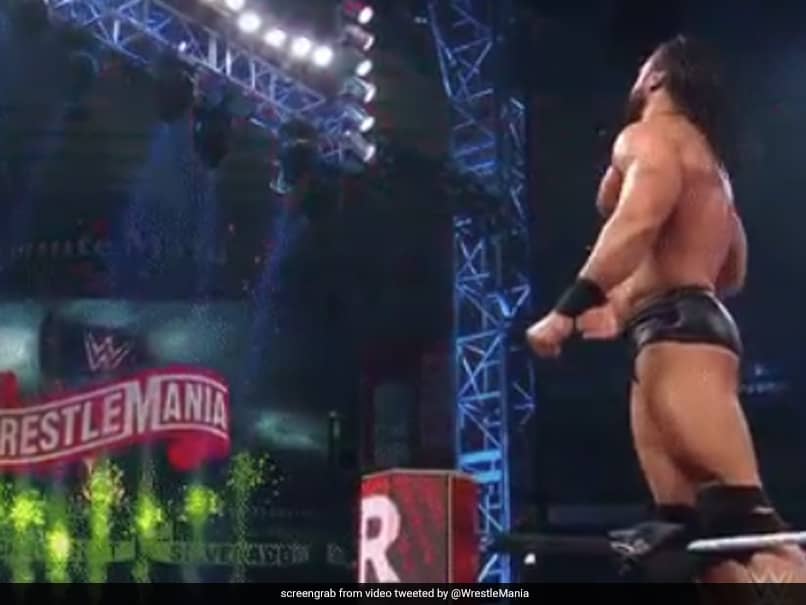 Wrestlemania 36 will take place without any live audience.© Twitter

WWE's biggest event -- Wrestlemania -- will be held behind closed doors due to the ongoing coronavirus pandemic. WWE has announced that the upcoming Wrestlemania 36 will now be taking place at the WWE Performance Center in Orlando instead of in Tampa Bay as originally planned. "In coordination with local partners and government officials, WrestleMania and all related events in Tampa Bay will not take place. However, WrestleMania will still stream live on Sunday, April 5 at 7 p.m. ET on WWE Network and be available on pay-per-view," the WWE said in an official statement on Monday.

"Only essential personnel will be on the closed set at WWE's training facility in Orlando, Florida to produce WrestleMania," it added.

Earlier, WWE had also held its weekly shows 'SmackDown Live' and 'Monday Night Raw', behind closed doors, as the US reported over 70 deaths from COVID-19.

Major sporting events across the world have been affected by the COVID-19 which has so far claimed 7,121 lives.