The softening of WADA's stance has triggered outrage from athletes and national anti-doping agencies around the world. 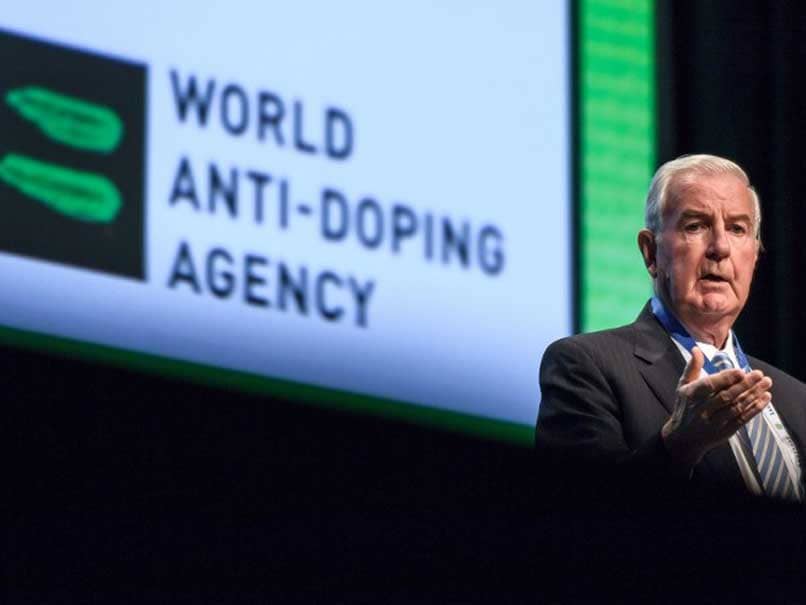 The World Anti-Doping Agency (WADA) on Thursday lifted a ban on Russia's anti-doping agency, RUSADA, paving the way for Russian athletes to return to competition across all sports. "Today, the great majority of WADA's Executive Committee decided to reinstate RUSADA as compliant with the World Anti-Doping Code subject to strict conditions," WADA president Craig Reedie said. "This decision provides a clear timeline by which WADA must be given access to the former Moscow laboratory data and samples with a clear  commitment by the Executive Committee that should this timeline not be met, it would support the Compliance Review Committee's recommendation to reinstate non-compliance," Reedie added.

The Russian government applauded the decision to lift RUSADA's three-year suspension, which was taken in Victoria, capital of the Indian Ocean island of Seychelles.

"Over the past years Russia has done enormous work to create transparent and understandable measures to prevent doping," she added.

But Jim Walden, the lawyer of Russian doping whistleblower Grigory Rodchenkov, led the first wave of outcry at the decision.

The softening of WADA's stance has triggered outrage from athletes and national anti-doping agencies around the world, who have accused WADA of caving in to pressure from the International Olympic Committee.