Travelling Fans Fear Being Victims Of Greed After Olympic Postponement

The IOC has said that tickets for sporting events will be refunded if people cannot attend the Tokyo Olympics in 2021, but admitted that it could "not comment on hotel or flight bookings". 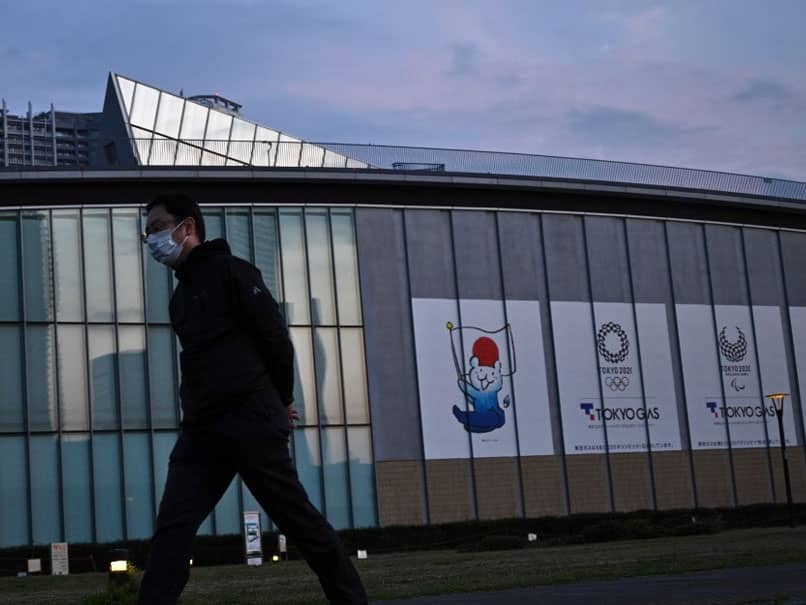 Fans planning to travel to the Olympics in Tokyo face uncertainty over flight refunds and reimbursements.© AFP

Thousands of fans planning to travel for the Olympics in Tokyo face uncertainty over flight refunds and reimbursements from hotels, after the 2020 Games were postponed until next year due to the coronavirus pandemic and fear they may become victims of greed. The International Olympic Committee (IOC) last month made the decision to delay the Games because of the disease which has now claimed over 100,000 lives worldwide. The IOC has said that tickets for sporting events will be refunded if people cannot attend in 2021, but admitted that it could "not comment on hotel or flight bookings which were done through third parties".

An American professor of sport management at the University of Washington had reserved 31 rooms for her students for 26 days at a cost of $90,000 (82,300 euros).

She says that if she does not ask for the ticket reimbursement, hoping that her students can make the new dates from July 23 to August 8 next year, there is "no guarantee" that the hotel and plane reservations will be postponed accordingly.

"We are still waiting on both the hotel and the airline," Lisa Delpy Neirotti told AFP. "They said it would take a while to let us know.

"I truly believe that if hoteliers and airlines start to be greedy and not work with Olympic fans or organisations, the government will need to step in, as it will not look good for Japan tourism, but for Japan as a country."

In 2018, the Japanese ministry of tourism said that it was counting on 600,000 foreign spectators attending the Games, providing a significant economic windfall.

But many of those prospective visitors remain at an impasse, three weeks after the postponement was announced.

"I made a reservation two years ago for six nights at the Sakura Cross Hotel in Tokyo, for around 60,000 yen ($553) via booking.com," a Frenchman, who wanted to remain anonymous, said.

"I am not asking to recover this amount but just to transfer the reservation to 2021."

But the hotel refused, saying that it "couldn't take into account the specific circumstances".

"I had taken out insurance at the same time as the plane ticket," he added.

"But the exact conditions of insurance do not say clearly if the pandemic is covered."

The delay will also affect the Japanese hotel industry, which had already seen hotel bookings fall in March compared to last year.

"This is an enormous shock for us, with sales in many of our member hotels already down by half because of plunging demand for tourism, not only from abroad but also inside Japan due to the coronavirus," said Shigemi Sudo, secretary general of the Tokyo Hotels and Ryokans Association.

Faced with bad publicity and growing discontent, some Japanese hotels are keen to be understanding.

"Normally we'd be able to collect cancellation fees, but in this case it isn't the fault of our customers, so we can't request that," a spokesman for hotel chain Via Inn said.

"I don't know if we can negotiate with Olympic officials about compensation or not."

An official with the Tokyo organising committee said the issue surrounding hotel reservations was "under consideration".

"Like everybody else, it is a setback. We will struggle for a while," said Greg Harney, a consultant for Cartan Global, an American company selling packages for the Games.

"I've heard of very few people having asked for a refund, probably a couple, it's encouraging.

"When the crisis is over, I have the feeling that people will want to travel even more than before. The interest for the Games will be even bigger."