Coronavirus: Mo Farah Has No Qualms Over Tokyo Olympics Delay 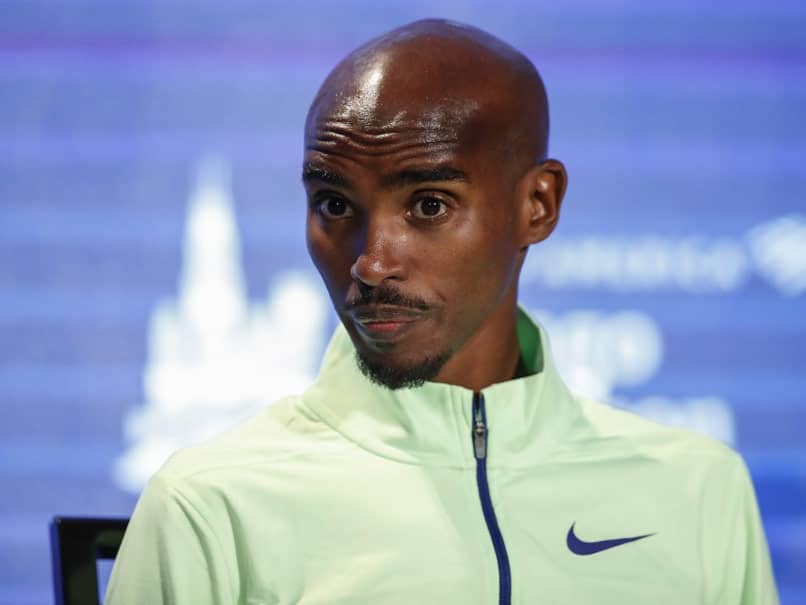 Mo Farah has insisted he still intends to compete at the Tokyo Olympics.© AFP

British distance great Mo Farah has insisted he still intends to compete at the Tokyo Olympics even though they have been delayed a year by the coronavirus. Last week saw the 2020 Games postponed due to the global outbreak of COVID-19 and will now take place from July 23 to August 8, 2021. Farah will have celebrated his 38th birthday by the time of the rescheduled Games and there are concerns that athletes who had planned to be in peak form this year may not reach the same heights in 12 months' time.

But the four-time Olympic gold medallist backed the postponement and was adamant it would not affect his ability to compete.

Farah, who won Olympics gold in the 5,000 and 10,000 metres at both the London 2012 and Rio 2016 Games, added a delay was preferable to trying to fit in an Olympics without sufficient training time and warm-up races.

"In a way we could have been in a far worse situation, there are no races leading up to it, athletes can't test themselves," he said.

"I would probably need about six, seven, eight races beforehand to see what kind of shape I am in," explained Farah. "It is what it is and it gives us another year of preparation.

"At the moment, nobody is thinking about that. I am still running every day, just trying to get through this crisis time.

"It is not just sport, it is affecting everything we do. It is a difficult situation for everyone and particularly for the older people, the more vulnerable.

Farah has faced repeated questions about his relationship with former coach Alberto Salazar, who was given a four-year ban from athletics in October for doping violations, although there is no suggestion of wrongdoing by the Somali-born runner.