The NADA nor the Athletics Federation of India refused to divulge any names of the two athletes, who failed dope tests. 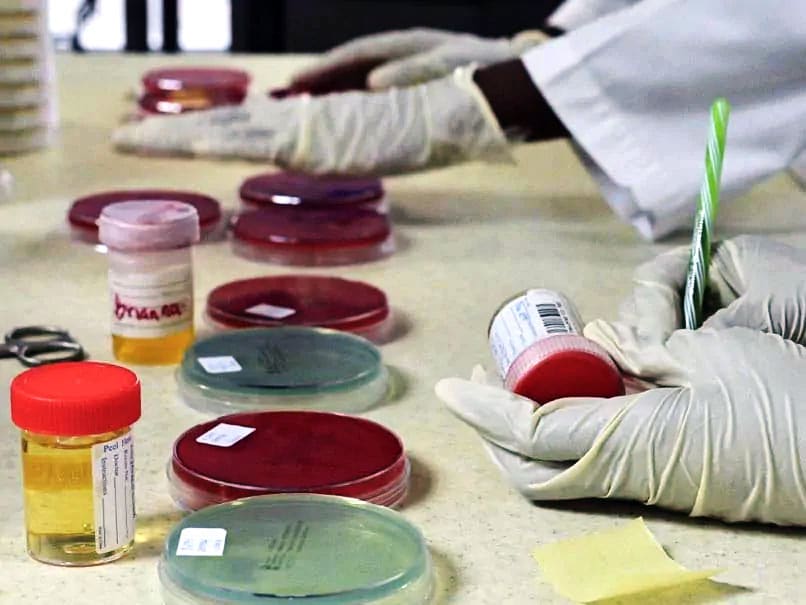 One of the unnamed athletes has won multiple gold meals in the 4x400m relay event.© AFP

Two athletes, who are in contention for the Olympic Games, have failed dope tests conducted at the Indian Grand Prix in Patiala last month, the National Anti Doping Agency's Director General Navin Agarwal revealed on Saturday. It is understood that one of the athletes is a high-profile female quarter-miler, who has won multiple gold medals in the 4x400m relay event and was supposed to be a part of the Tokyo-bound team. However, neither NADA nor the Athletics Federation of India have divulged any names.

"I can't comment about the names but yes, we had collected samples during the Grand Prix in Patiala. There are a couple of positive cases but I can't say anything beyond that," Agarwal told PTI on Saturday

"Since this is an Olympic year, our focus is solely the core Olympic probables, who will be tested regularly. This year we are not going to test anyone below senior national level," he added.

The prohibited substance in question is stimulant (energy-booster) Methylhexan-2-amine which is in the World Anti-Doping Agency's list published in 2021.

As of now, the athlete in question has not been handed a provisional suspension but it is a given that she and the other offender will have to appear before NADA's Anti-Doping Disciplinary Panel (ADDP) and prove that the banned substance was inadvertently taken.

The sanction for this offence is a ban between two to four years but the athlete has a chance to seek revocation of the suspension from Anti Doping Appeals Panel (ADAP), the higher body of NADA.