Tokyo 2020 officials said they had taken a range of countermeasures against digital attacks but did not disclose details, citing security concerns. 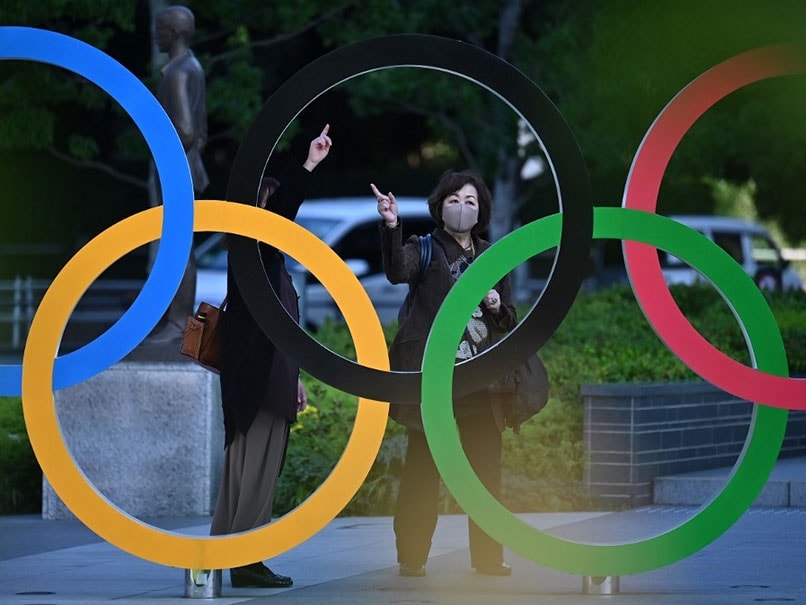 Tokyo Olympics organisers said they were on constant alert for cyberattacks.© AFP

Tokyo Olympics organisers said they were on constant alert for cyberattacks on Tuesday but had yet to suffer "significant impact" after Britain accused Russia of targeting the Games. Britain's foreign ministry said Russian spies attacked the 2020 Games' organisers, logistics services and sponsors before the event was postponed by one year because of the coronavirus pandemic. Tokyo 2020 officials said they had taken a range of countermeasures against digital attacks but did not disclose details, citing security concerns.

"While we have constantly monitored various types of cyberattack on the digital platforms owned by Tokyo 2020, no significant impact has been observed in our operations," an organising committee statement said.

Britain's allegations came as six Russian military intelligence officers were charged in the United States with carrying out cyberattacks on Ukraine's power grid, the 2017 French elections and the 2018 Pyeongchang Winter Olympic Games.

British daily The Guardian said alleged digital reconnaissance work on Tokyo 2020 had included spearphishing -- messages disguised to appear as if from a trusted friend or business connection, but which contain malware.

Japan's Olympic Minister Seiko Hashimoto declined to directly address the report on Tuesday, but said that "since the London Games, cyberattacks have been increasing".

The US justice department said the Pyeongchang Winter Olympics in South Korea were targeted after Russian athletes were banned from participating under their own flag because of government-sponsored doping efforts.

"Their cyber attack combined the emotional maturity of a petulant child with the resources of a nation state," he said, adding that they attempted to pin it on North Korea.

"During the opening ceremony, they launched the 'Olympic Destroyer' malware attack, which deleted data from thousands of computers supporting the Games, rendering them inoperable," he said.

Lee Hee-beom, former president and CEO of the Pyeongchang organising committee, said he was unaware who was responsible for the attack until now.

"There was a hacking on the opening day but we could not not confirm its source," Lee told AFP.

"Internet connection was lost right after the ceremony from the hacking and we had to mobilise experts to restore it all night. Until now, I did not know who had done it."