The AAI has moved the apex court against the new constitution and the election process initiated by former Chief Election Commissioner S Y Quraishi. 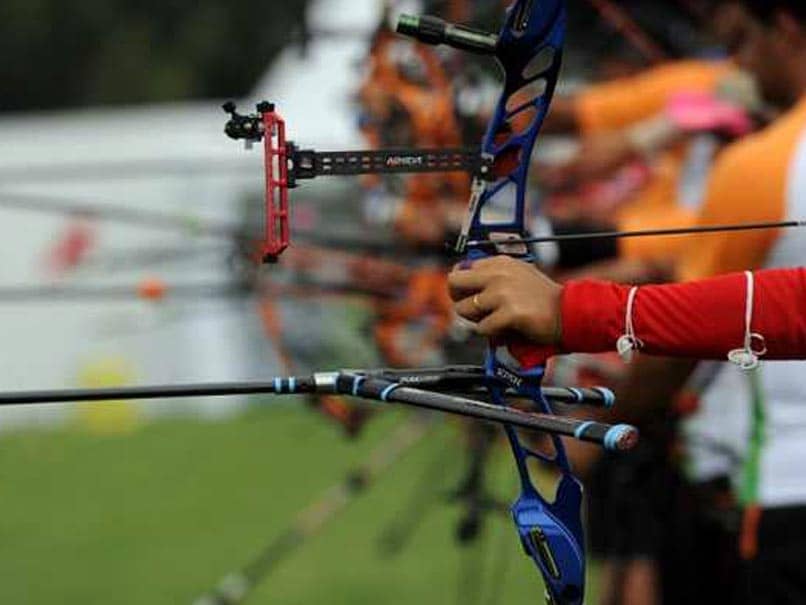 The Supreme Court on Monday refused to interfere with the ongoing election.© AFP

The Supreme Court on Monday refused to interfere with the ongoing election process of Archery Association of India (AAI), but made it clear that its result would be subject to the outcome of the petition challenging the exercise that is pending before it. The AAI has moved the apex court against the new constitution and the election process initiated by former Chief Election Commissioner S Y Quraishi, who was appointed as the administrator of the association by the Delhi High Court.

A bench of justices A M Khanwilkar and Deepak Gupta said, "Since the election programme has already commenced in terms of notice dated October 4, 2018, the same should proceed as per law uninterrupted".

It clarified that the result of the election will be subject to the outcome of this application.

"The grievance made in this application inter alia about improper amendments to the constitution can be considered at a later stage," the bench said and posted the matter for further hearing to second week of February 2019.

During the hearing, senior advocate Sunil Gupta, appearing for the Association, alleged that the administrator has come out with a new constitution contrary to the direction of the apex court.

"Instead of overseeing the elections, the administrator S Y Quraishi has come out with his own constitution and even proceeded with initiating the process of election based on it," Gupta said.

The bench was told by advocate Gopal Shankarnaryanan, appearing for Quraishi, that there were some shortcomings related to age fraud, domicile requirements and anti-doping requirements in the constitution adopted by the Association.

"These provisions were absent in the amended constitution adopted by the Association. The administrator has to ensure strict compliance of the national sports code," Shankarnaryanan said and added that elections will be held on December 4.

The bench said that it would not interfere with the election process and would deal with the arguments of deviations in constitution at a later stage.

On December 4, the apex court directed had AAI to amend its constitution in accordance with the 2011-National Sports Development Code (NSDC) and conduct the elections in four weeks thereafter.

The apex court had said that the election should take place in accordance with the amended constitution by virtue of the court's order under the supervision of administrator Quraishi.

The court had then requested Quraishi to oversee the election in accordance with the amended constitution.

The apex court's direction had come during the hearing of the AAI's plea against a Delhi High Court verdict of August 10, appointing Quraishi to look into the functioning of association which was derecognised by the government in 2012 for four months.

The Centre had last year said that though certain amendments have been carried out in the constitution, they were not in consonance with the National Sports Development Code of the Ministry of Youth Affairs and Sports, and pointed out deviations.

The court had granted Quraishi the liberty to see that the constitution of the archery body is strictly in accordance with the Code and then proceed with the election. In case of any reservation, he could move the court.

Earlier, the apex court had directed the Centre to verify whether the AAI has amended its constitution in accordance with the 2011 code.

The AAI had contended that the high court should not have appointed Quraishi to look into its affairs.

Advocate Rahul Mehra, on whose plea the high court had passed the verdict, had contended before the top court that the AAI's constitution was to be amended as per the NSDC, 2011.

The high court had appointed Quraishi, who has also served as the secretary in the sports ministry, as the administrator-cum-returning officer to look into the affairs of the AAI.

Mehra had approached the high court seeking appointment of an administrator for compliance of its December 2016 order to hold elections for various posts of AAI.

Comments
Topics mentioned in this article
Archery
Get the latest updates on IPL 2021, IPL Points Table , IPL Schedule 2021 , live score . Like us on Facebook or follow us on Twitter for more sports updates. You can also download the NDTV Cricket app for Android or iOS.