The International Olympic Committee said it had frozen talks over organising major events in India. 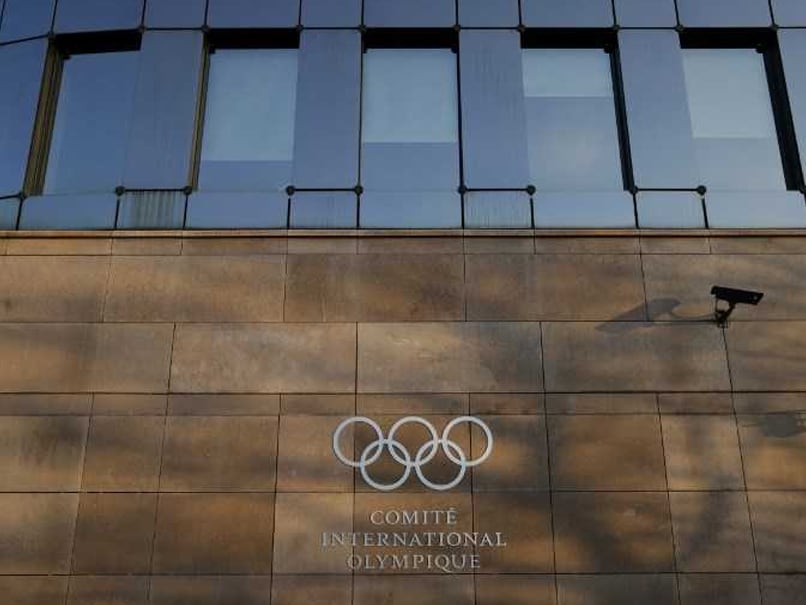 The IOC suspended all discussions with the Indian national Olympic committee.© AFP

A senior Indian Olympic official warned Friday that the country faced isolation after it was effectively barred from hosting Olympic-related events for refusing visas to Pakistani shooters. The International Olympic Committee said it had frozen talks over organising major events in India and told sports federations not to hold tournaments there until the row was resolved. The IOC demanded "clear written guarantees... from the Indian government to ensure the entry of all participants" after Pakistan said two shooters and a coach were denied visas to compete at a World Cup shooting event in New Delhi.

It follows India's claims that Pakistan was involved in the February 14 suicide bombing in Kashmir that killed 40 paramilitary soldiers.

"In addition to not being able to host events in India, there may be problems for our athletes to take part in international events," Indian Olympic Association secretary general Rajeev Mehta told the Press Trust of India news agency.

"We will approach the government again so that the situation does not reach that far," he added.

"The country's image has been lowered. If the Indian government does not give guarantees within 15 to 20 days, another letter may come from IOC."

India last year said it wanted to bid for the 2026 Youth Olympics, the 2030 Asian Games and the 2032 Olympics as it seeks a higher profile to match its growing economic clout.

Two qualifying places for the 2020 Olympics, in the 25m pistol category, were cancelled at the Delhi competition.

The IOC also suspended "all discussions with the Indian national Olympic committee and government regarding the potential applications for hosting future sports and Olympic-related events in India".

It recommended that individual sports federations "neither award to nor hold sports events in India" until the guarantees are given.

TheInternational Shooting Sport Federation, the Indian shooting federation and Indian Olympic Association all tried to persuade the government to relent.

But the IOC said, "no solution has been found to allow the Pakistani delegation to enter India in time to compete".

"This situation goes against the fundamental principles of the Olympic Charter."

India also received a warning from the IOC last year when it refused a visa to a boxer from Kosovo, which New Delhi does not recognise as a state, to take part in the women's world championships in the Indian capital.

Comments
Topics mentioned in this article
Other Sports Shooting
Get the latest updates on ICC Women's Cricket World Cup 2022 and IPL 2022, check out the Schedule , Live Score and IPL Points Table. Like us on Facebook or follow us on Twitter for more sports updates. You can also download the NDTV Cricket app for Android or iOS.