"Mark My Words": India Will Finish In Top 10 In 2028 Olympics, Says Kiren Rijiju

Sports Minister Kiren Rijiju has backed India to finish in the top 10 in the 2028 Olympics. 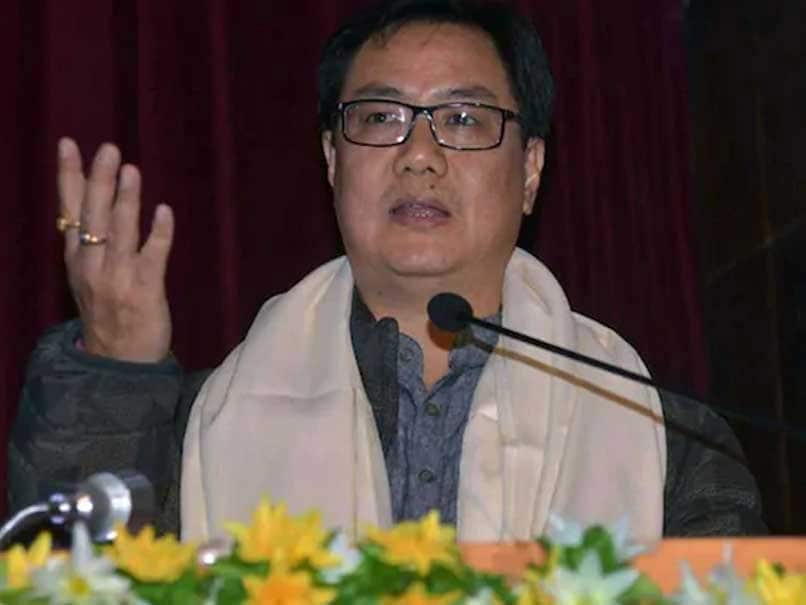 Union Youth Affairs and Sports Minister Kiren Rijiju on Sunday said that India's preparations have started for finishing inside the top-10 in the 2028 Olympics. The Sports Minister revealed the long-term plans in an Instagram live session with table tennis player Manika Batra. "The 2024 Games is a mid-term goal but the long term is 2028. When I became sports minister I had very limited talent, potential Olympic medallists," Rijiju said. He further stated that in the 2024 Paris Olympics, India will have the potential to bag maximum medals in the quadrennial event.

"In 2024, we will have a potential team that can get us maximum medals. But in 2028 I've made my mind very clear we have to be in top-10. And I'm not saying just like that. Our preparation has started," he said.

"Junior athletes are our future champions, we have started our preparation in a solid way. We will see results in 2024 and will make rapid progress. But mark my words, India will be in top-10 in 2028. We are creating a conducive atmosphere, support staff towards that," the minister added.

Rijiju said he has already laid the foundation of it by supporting junior athletes programmes.

"To create a world champ it will take four to eight years. I've laid the foundation now. We have started junior coaching very professionally. We are providing the best possible coaching and technical support. It will require four to eight years to become champion," Rijiju said.

Rijiju said even during the lockdown they have cleared all the dues of the athletes.

"We have not stopped the stipends. We have released the money for all the junior athletes too. We have cleared all of them and not a penny is pending," he said.