Neeraj Chopra And Other Javelin Throwers Begin Training In Bhubaneswar 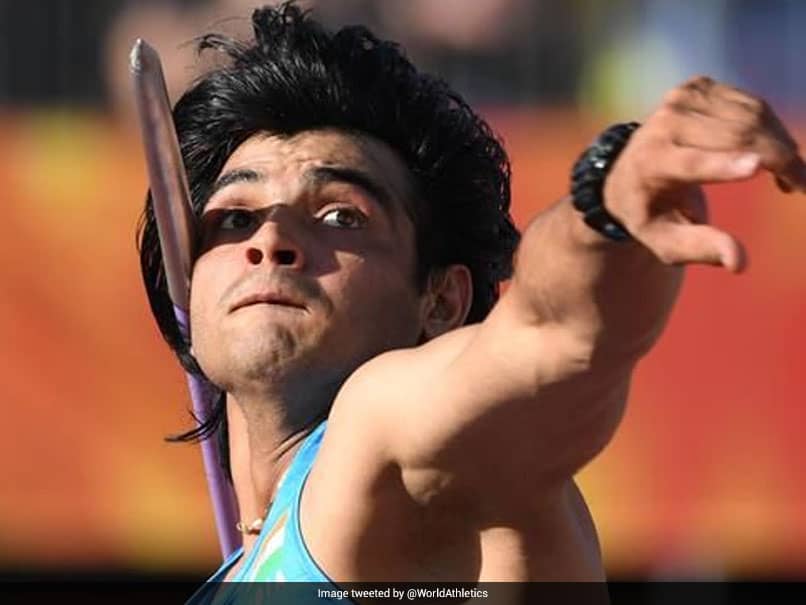 Neeraj Chopra said Indian Javelin throwers are hoping to do well at the Olympic games.© Twitter

India's top javelin throwers, including Olympic-bound Neeraj Chopra and Shivpal Singh, on Friday began their month-long training camp at the Kalinga Stadium. The team has shifted base from NIS Patiala, which is very cold at the peak of winter, to the Odisha capital, which will be comparatively warmer than the Punjab city. The other javelin throwers are Annu Rani, Rohit Yadav and Rajinder Singh. They are accompanied by coaches Uwe Hohn and Dr Klaus. "We are here for the training for Olympics 2021. In 2017 (Asian Championships), I won gold here and have fond memories of the city. With our best efforts we are hoping to do well at the Olympics," said the Asian Games gold medallist Chopra.

Chopra and Shivpal have already qualified for the Tokyo Olympics during competitions in South Africa in January.

The entire domestic athletics calendar has been wiped out due to the COVID-19 pandemic.

The AFI said a detailed Standard Operating Procedure (SOP) has been prepared for the training of the athletes, treating their safety as priority.

The SOP has laid down numerous COVID-19 protocols and guidelines in an exhaustive manner.