The 16th edition of the race became the only gold label marathon in the country. 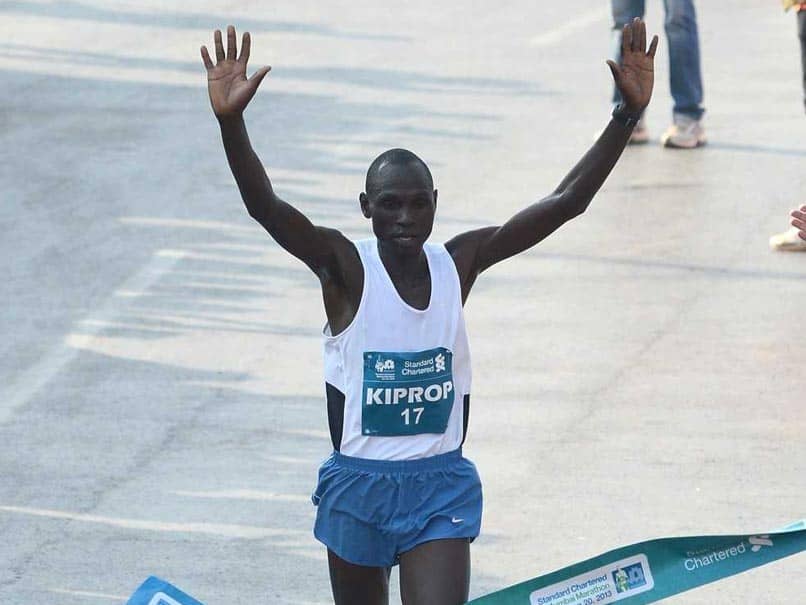 The Mumbai Marathon was accorded the gold label.© AFP

The Mumbai Marathon, to be held on January 20, 2019, was accorded the gold label by the International Association of Athletics Federations (IAAF). The 16th edition of the race became the only gold label marathon in the country and joined the elite list of marathons in Asia, race organisers Procam International announced Saturday. The USD 405,000 event is set to witness over 46,000 participants running across six race categories, according to the organisers.

The IAAF gold label is granted to races based on stringent criteria, including organisational excellence, world class elite field representation, prize money for male and female runners, exhaustive medical support system, live television coverage for an enhanced reach of the race, media facilities, timing and qualified personnel to ensure smooth conduct of the event across departments,among others, the release added.

"We are honoured to receive the IAAF Gold Label for the Tata Mumbai Marathon. This achievement is symbolic of the collective efforts of a team that works tirelessly for months to ensure a Race Day that we all look forward to," Singh said.

Adille Sumariwala, Vice-President of Indian Olympic Association and President of Athletics Federation of India,also hailed the decision of the international athletics body.

"We have been a part of this event since its inceptionand this is a phenomenal accolade for the Tata Mumbai Marathon," he said.