USATF joined a growing chorus of calls from sports organisations to push back the Olympics a day after the country's swimming federation asked USOPC to back a postponement until 2021. 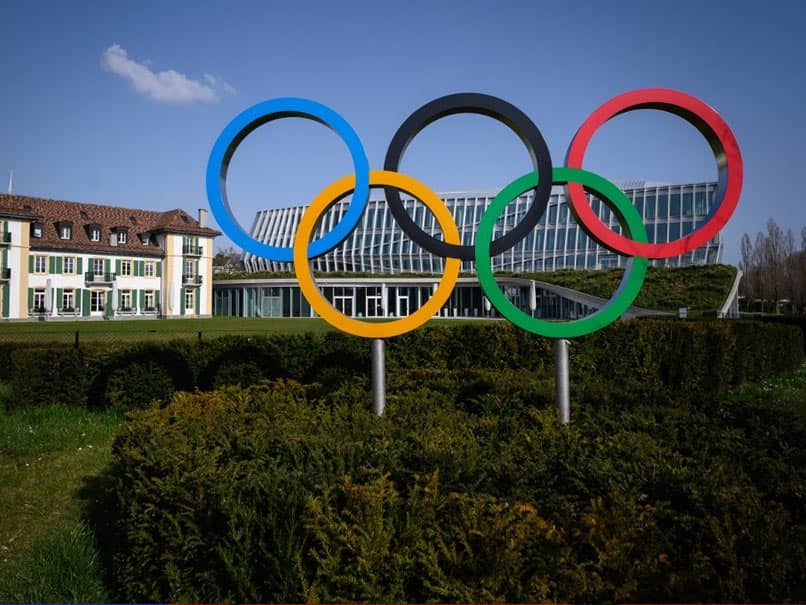 Pressure mounted on Olympic organisers to postpone the 2020 Tokyo Games on Saturday after the powerful US track and field federation urged for this summer's event to be pushed back due to the coronavirus pandemic. USA Track and Field became the latest influential sporting body to ask for the Games to be called off after its head Max Siegel "respectfully requested" in a letter that the US Olympic and Paralympic Committee (USOPC) "advocate ... for the postponement of the 2020 Olympic Games in Tokyo".

USOPC had said it was too soon to axe the July 24-August 9 Games, much like International Olympic Committee (IOC) head Thomas Bach, who said that it would be "premature" to make such a big decision.

"The right and responsible thing to do is to prioritise everyone's health and safety and appropriately recognise the toll this difficult situation has, and continues to take, on our athletes and their Olympic Games preparations," wrote Siegel.

USATF joined a growing chorus of calls from sports organisations to push back the Olympics a day after the country's swimming federation asked USOPC to back a postponement until 2021.

"We urge the USOPC, as a leader within the Olympic Movement, to use its voice and speak up for the athletes," USA Swimming CEO Tim Hinchey said in a letter.

That request for a delay was echoed on Saturday by France's swimming federation which said that the Games could not be organised properly in the "current context".

The Norwegian Olympic Committee (NOC) quickly followed, saying that it had sent a letter to the IOC on Friday motivated in part by a Norwegian government ban on organised sports activities which had created "a very challenging time for the sports movement in Norway".

"Our clear recommendation is that the Olympic Games in Tokyo shall not take place before the COVID-19 situation is under firm control on a global scale," the NOC said in the letter.

IOC 'putting us in danger'

The new chairman of the United Kingdom's athletics governing body also questioned the need to hold the Olympics this summer given the uncertainty surrounding the spread of COVID-19, which has killed nearly 11,500 people worldwide.

"To leave it where it is is creating so much pressure in the system. It now has to be addressed," head of UK Athletics Nic Coward told the BBC.

However, on Friday, Bach defended the IOC's refusal to cancel the Olympics by saying that the Games were further away than other shelved events, such as football's European Championship which was due to start in mid-June and was moved to 2021.

"We are four-and-a-half months away from the Games," Bach told the New York Times.

Athletes lashed out at IOC advice to continue training "as best they can", with Olympic pole vault champion Katerina Stefanidi accusing the body of "putting us in danger".

"The IOC wants us to keep risking our health, our family's health and public health to train every day?" asked a perplexed Stefanidi.

World champion fencer Race Imboden of the United States said on Twitter that he was "worried" about the prospect of the Olympics going ahead.

"We keep being told the Olympic Games are happening. Starting to realise it's more important to have the games go on than the athletes be prepared or mentally healthy."

But USOPC chairwoman Susanne Lyons insisted on Friday that organisers had time on their side.

"We don't have to make a decision. Our games are not next week, or two weeks from now. They're four months from now," Lyons said.