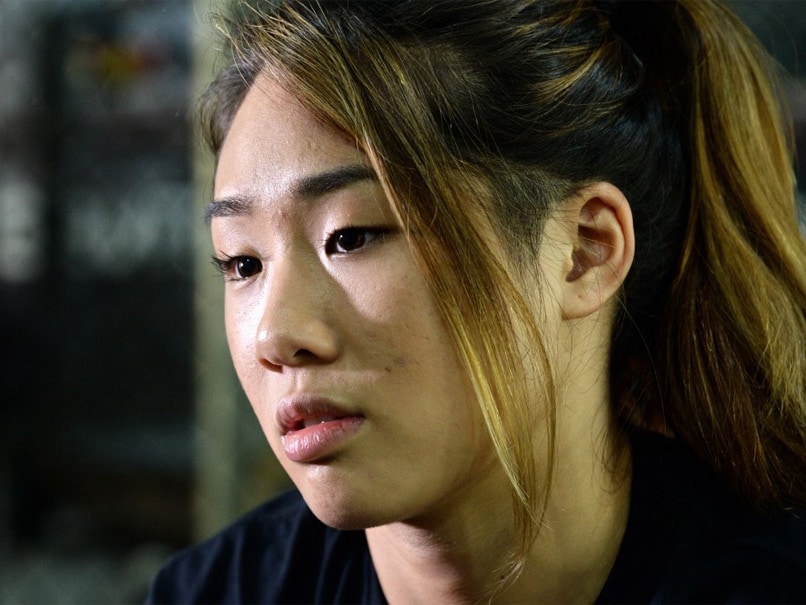 MMA fighter Angela Lee urged social media users to "think twice before you speak" after the death of a young wrestler and TV star who was targeted by online abuse. Lee, the ONE Championship atomweight title-holder, said she wished she'd been able to help Hana Kimura, who appeared in Japanese reality show "Terrace House" on Netflix. Kimura, 22, died last month in an apparent suicide, prompting calls in Japan for tougher measures against cyberbullying. "Constantly being in the public eye will put a lot of pressure on anyone," wrote Lee, 23, on Instagram.

Lee, who is of Korean and Singaporean descent, warned that harsh words can "destroy" lives, and said everyone needs to be careful when posting online.

"I don't understand why people feel the need to spread negativity and ill wishes to another person, whom they have never even met," she wrote.

"Your words can uplift and heal someone but they can also knock down and destroy someone. Please, think twice before you speak. It could save someone's life."

Kimura's last post on Instagram was a picture of herself and a cat with the message: "I love you, have a long, happy life. I'm sorry."