While Mary Kom will be awarded the Padma Vibhushan - India's second-highest civilian award, PV Sindhu will be conferred with the Padma Bhushan. 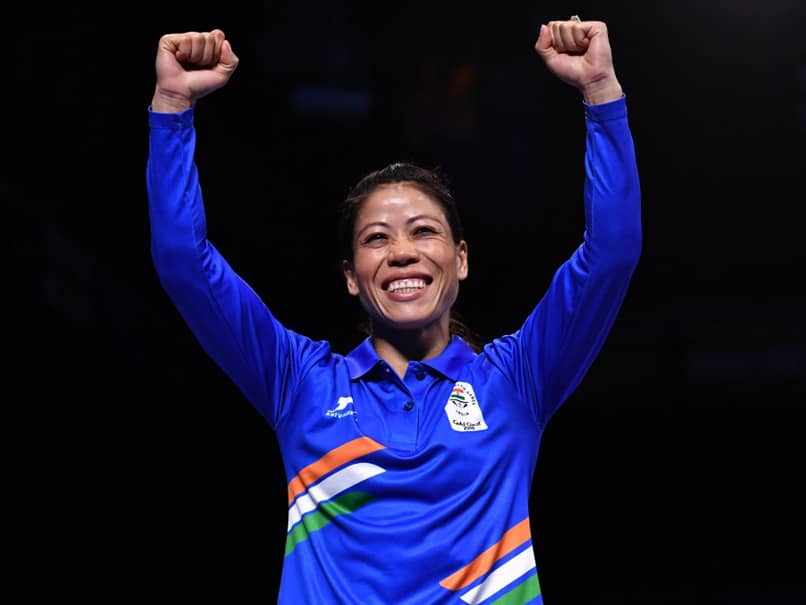 Celebrated boxer MC Mary Kom will be conferred with the Padma Vibhushan, the country's second highest civilian award, while world champion shuttler P V Sindhu will get the Padma Bhushan among eight sportspersons named for the prestigious honours on Saturday. The names of the awardees were announced by the government on the eve of the country''s 71st Republic Day. The 36-year-old Mary Kom, also a Rajya Sabha Member of Parliament, won a bronze medal at the 2012 London Olympics while also being crowned as world champion six times in an illustrious career.

She is one of seven eminent personalities to be awarded the Padma Vibhushan this year.

The Manipuri boxer, who was conferred with the Padma Bhushan in 2013 and Padma Shri in 2006, is only the fourth sportsperson in the country to be given the Padma Vibhushan after chess wizard Viswanathan Anand, mountaineer Edmund Hillary and cricket icon Sachin Tendulkar who all got the coveted award in 2008.

Tendulkar was later conferred with the Bharat Ratna, the country's highest civilian award, in 2014.

The 24-year-old Sindhu is among 16 persons named for the Padma Bhushan, the country's third highest civilian award. She is a silver medallist at the 2016 Rio Olympics and is the only Indian world champion in badminton.

Sindhu has also won four other World Championships medals -- 2 silver and 2 bronze -- besides the gold she won last year. She won the Padma Shri in 2015.

The 41-year-old Zaheer is one of the country's finest fast bowlers and is only behind the legendary Kapil Dev in terms of wickets among Indian pacers in the traditional Test format. He also won the 2011 World Cup with the Indian team.

The 25-year-old Rani Rampal has played more than 200 matches for India and she recently helped the country secure a Tokyo Olympics berth by beating the United States in the qualification match.

Zaheer Khan
Get the latest updates on India vs Australia Series, check out the India vs Australia Schedule for 2020-21 and Ind vs Aus live score . Like us on Facebook or follow us on Twitter for more sports updates. You can also download the NDTV Cricket app for Android or iOS.