"No Chance": Mahesh Bhupathi Has Little Hope For 2020 Tokyo Olympics Going Ahead As Scheduled

Mahesh Bhupathi said that athletes who can't train due to the coronavirus pandemic should not be made to compete. 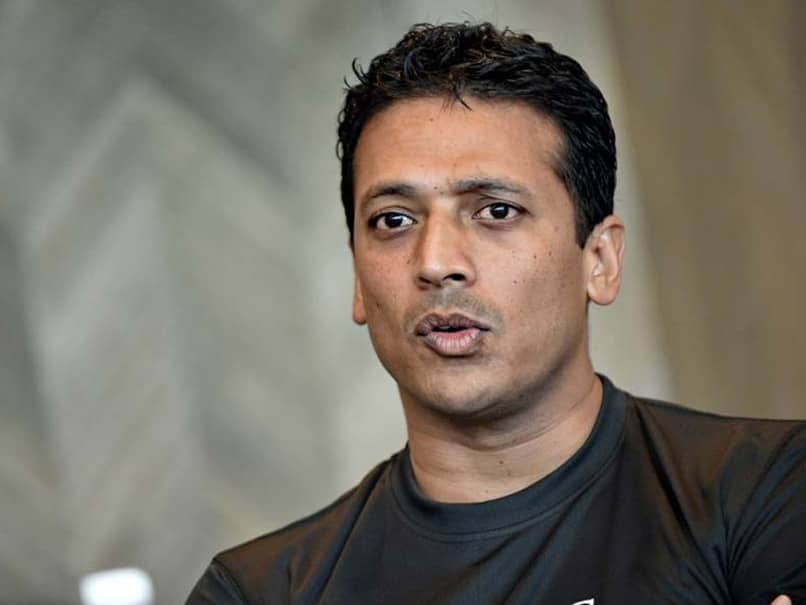 Mahesh Bhupathi said the Tokyo Olympics should be postponed.© AFP

Indian tennis star Mahesh Bhupathi has little hope for the 2020 Tokyo Olympics going ahead as scheduled, saying that athletes who can't train currently due to the coronavirus pandemic should not be made to compete. Re-tweeting a newspaper article that says the Tokyo Olympics must be postponed, Bhupathi wrote "This is a given !! No chance they make the Atheletes who can't train currently compete . Let them announce it when they feel the time is right," along with the hashtags #Tokyo2021 and #logic.

In India, all sporting events and national training camps have been closed till April 15 with an exception made for those who have qualified or are on the verge of qualifying for the Tokyo Olympics, scheduled from July 24 to August 9.

The International Olympic Committee (IOC) has been facing mounting pressure to postpone the Tokyo Games.

The IOC has sent questionnaires to its member countries asking about the effect of the coronavirus crisis on the preparation of their athletes.

In its questionnaire, the IOC asks about possible forced alterations or even relocation of training camps, without indicating what it intends to learn from the answers, news agency AFP reported.

In addition to the growing number of voices in favour of a delay, the cascading postponement of major international sports competitions, such as the Euro 2020 football tournament, which has been pushed back a year, is putting the IOC under pressure.

On Friday, IOC President Thomas Bach told the New York Times that it would be "premature" to postpone.

"We are four-and-a-half months away from the Games," Bach said.

Comments
Topics mentioned in this article
Other Sports Mahesh Bhupathi Tennis
Get the latest updates on India vs England Series, India vs England , live score and IPL 2021 Auction . Like us on Facebook or follow us on Twitter for more sports updates. You can also download the NDTV Cricket app for Android or iOS.