Kozo Tashima said Tuesday he had tested positive for the coronavirus, as doubts increase over whether Tokyo can safely host the summer Games. 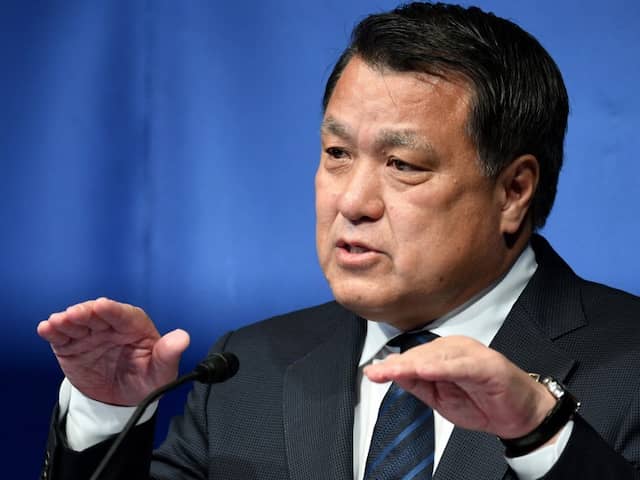 Japan Olympic Committee's deputy chief Kozo Tashima said Tuesday he had tested positive for the coronavirus, as doubts increase over whether Tokyo can safely host the Summer Games. "Today, my test result showed positive for the new coronavirus," Tashima said in a statement, issued via the Japan Football Association, which he also heads. Tashima said he was on a business trip since February 28, first heading to Belfast to attend the annual general meeting of the International Football Association Board.

From March 2, he visited Amsterdam for a UEFA meeting to give a presentation on Japan's bid for the 2023 women's World Cup.

On March 3, he attended a general meeting of UEFA.

"In Amsterdam and in Europe in early March, the level of nervousness against the novel coronavirus was not the same as now. Everyone was still doing hugs, handshakes and bises (cheek kissing)," he said in the statement.

He then travelled to the United States to watch the Japanese women's team in action and to lobby for the women's World Cup, before returning home on March 8.