Rajeev Mehta, the Secretary-General of the IOA said that this salary cap was limiting for the coaches who have been producing high-performance international athletes. 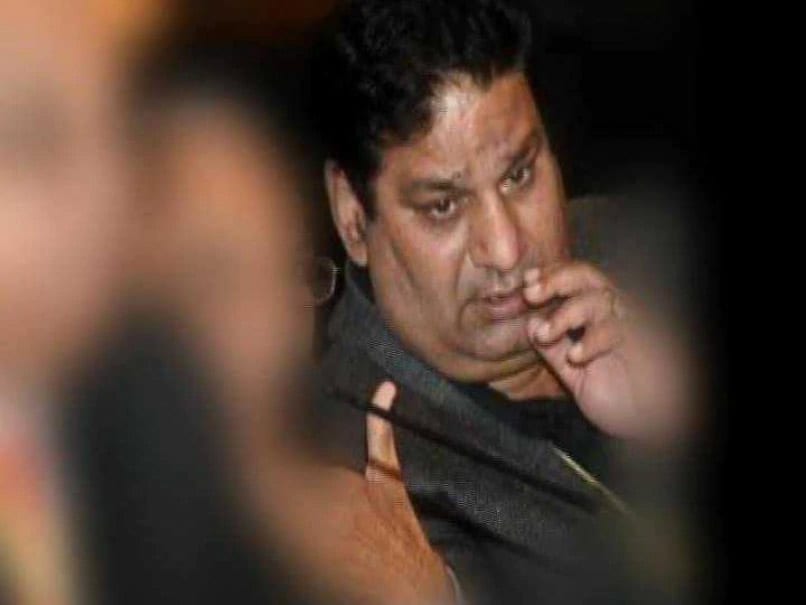 Rajeev Mehta said this decision will encourage more sportspersons to choose coaching as a profession.© NDTV

The Indian Olympic Association (IOA) on Saturday welcomed the Sports Ministry's decision to remove the salary cap of Rs 2 lakhs for Indian coaches training elite athletes. Rajeev Mehta, the Secretary-General of the IOA said that this salary cap was limiting for the coaches who have been producing high-performance international athletes.

"IOA and our member National Sports Federations wholeheartedly appreciate the decision of the Sports Ministry to remove the salary cap of domestic coaches. The cap was limiting for our coaches who have been producing high-performance international medallists," Mehta told ANI.

"This decision will also encourage more sportspersons to choose coaching as a profession now. With new steps to improve the coaching education, domestic coaches would be on par with international coaches in the future," he added.

Earlier in the day, the Union Minister for Youth Affairs and Sports Kiren Rijiju said that the government is all set to remove the salary cap of Rs 2 lakhs for Indian coachestraining elite athletes.

"Several Indian coaches are showing very good results and need to be rewarded for their hard work. The government is also keen to attract the best coaching talent from across the country to train our elite athletes and we do not want the cap on compensation to be a deterrent for good coaches to join," said the Sports Minister.

Rijiju also said the contract of all Indian coaches will be drawn up for four years, like foreign coaches, to ensure that elite athletes training under Indian coaches have continuity of coaching in one Olympic cycle.

"The increased remuneration and longer contract period is also to attract ex-elite athletes into the high-performance sporting ecosystem, and to use their experience and skill to train athletes bound for major international competitions, including the Olympics," a ministry release stated.

Eminent coaches already working in various Public Sector Undertakings (PSUs) would also be allowed to join on deputation and be eligible for the 4-year contract as well as the higher salary structure. The remuneration will be decided on the basis of the ex-elite athlete's performance as an athlete as well as his or her success as a coach.

"All new coaches and existing coaches who are given the new contract will be imparting training at National Camps and SAI's National Center of Excellence (NCOEs), and will be selected jointly by the Sports Ministry and the National Sporting Federations," the release said.

The Sports Ministry will also resume grassroots-level talent scouting with an eye on the 2028 Olympics, as the situation improves after the coronavirus pandemic.

The elite Indian coaches/ex-athletes form the country, including those from PSUs and leading Sports promotion Boards, will be part of the Talent Scouting Committee which will be touring various parts of the country to scout for raw talent in the age group of 10-15 years.