The Indian Olympic Association said its member national federations and state affiliates will also step in to aid the cause. 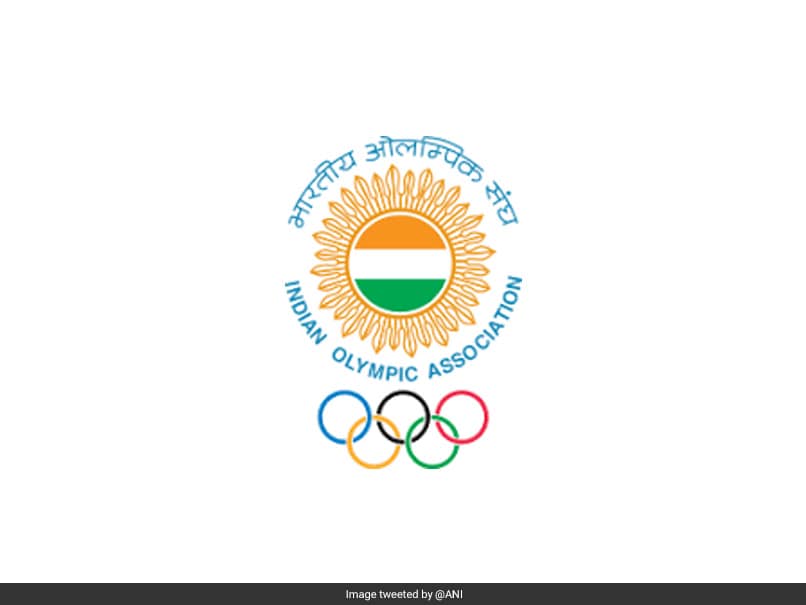 Indian Olympic Association will be helping the nation in the fight against coronavirus.© Twitter

TheIndian Olympic Association (IOA) on Monday promised "support and contribution" towards the country's battle to contain the deadly COVID-19 pandemic, saying its member national federations and state affiliates will also step in to aid the cause. In a statement posted on the body's Twitter handle, IOA Secretary General Rajeev Mehta said: "We are deeply grateful to all the front-line workers who are risking their lives to fight this pandemic." In another tweet, the IOA said the cycling federation and the Indian Golf Union have already promised monetary contributions to fight the outbreak, which has led to a nationwide lockdown till April 14.

"The #Cycling fraternity is committed to the need of the nation in fighting the severity of COVID-19 crisis. @OfficialCFI Chairman Mr. Onkar Singh pledged support of 1 Lac Rupees on behalf of Cycling Federation of India for this noble cause," the IOA tweeted.

"In the fight against COVID-19 pandemic, IGU President Lt.Gen D Anbu (Retd), has pledged to commit a sum of 10 lac Rupees on behalf of the @IndianGolfUnion and the #Golf community to support the nation in its fight against the current crisis," it added.

"...the Indian Olympic Association and its member national sports federations and state Olympic associations pledge our support and contribution towards the cause of India's fight against this crisis," Mehta said.