India May Consider Pulling Out Of 2022 Commonwealth Games, Says IOA After Shooting Axe

The Commonwealth Games Federation on Thursday left out shooting from the 2022 Birmingham Games in its Executive Board meeting while recommending the inclusion of three new sports. 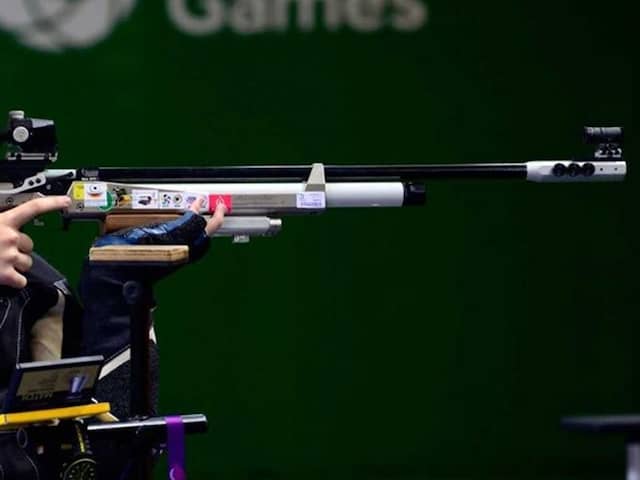 Disappointed at the dropping of shooting from the 2022 Commonwealth Games, the Indian Olympic Association on Friday said it will not be averse to taking an unprecedented step, including pulling out of the multi-sporting event. The Commonwealth Games Federation on Thursday left out shooting from the 2022 Birmingham Games in its Executive Board meeting while recommending the inclusion of three new sports. Former sports minister Rajyavardhan Singh Rathore had last year written to his British counterpart as well to the CGF President, urging them to intervene and ensure that the sport remains a part of the 2022 edition.

The CGF, however, had left it to the host nation, in this case England, to decide the fate of shooting, which has always been an optional sport.

The decision to leave out shooting has dealt a big blow to India which had won as many as 16 medals out of 66 in the 2018 Gold Coast CWG, and the IOA said that pulling out of the Games altogether cannot be ruled out.

"Shooting is a big sport in India and for many shooters CWG is a stepping stone to Olympics two years later. It is a big setback for shooting as well as Indian sport as a whole. We have made representations to the CGF, and the government has also done that, but still shooting has been left out," IOA Secretary General Rajeev Mehta told PTI.

"We know it is difficult now to overturn the CGF decision but all is not lost still. We have one month's time (before the inclusion of new sports is voted by all the 71 CGF members). The IOA Executive Council will take a decision within the next two weeks and we are not averse to taking a major decision," he added.

Asked if the IOA could even contemplate pulling out of the 2022 Birmingham CWG, Mehta said, "That cannot be ruled out. We can even go to that extent."

Mehta said that the IOA will again write to the CGF in the coming days, requesting a review of the decision.

Last year, National Rifle Association of India president Raninder Singh had called for India to boycott the Birmingham Games if shooting sport is not included in the roster.

The IOA top brass will be attending the International Olympic Committee's Congress in Switzerland from June 24-26, in which its chief Narinder Batra is set to be elected as a member, and Mehta said they will take a decision on the shooting issue after that.

Shooting was one of the five sports applied for the 2022 CWG but it failed to find a place despite strong lobbying by the president Of International Shooting Sport Federation (ISSF) President Vladimir Lisin. The sport has featured in every Commonwealth Games since 1966 with the exception of Edinburgh 1970. Mehta welcomed the inclusion of women's T20 cricket in the 2022 CWG but said the BCCI will have to be first convinced about sending a team. It has refused to send teams in the 2010 and 2014 Asian Games (played in T20 format in both men's and women's sections).

"We welcome the inclusion of women's T20 cricket as we can expect a medal from it. But we have to deal with the BCCI first as sending cricket teams has been an issue in the Asian Games. We have to sort it out first," Mehta said.