The decision comes almost a year after Fernando de Carvalho was fired by the club MESC of Sao Bernardo do Campo. 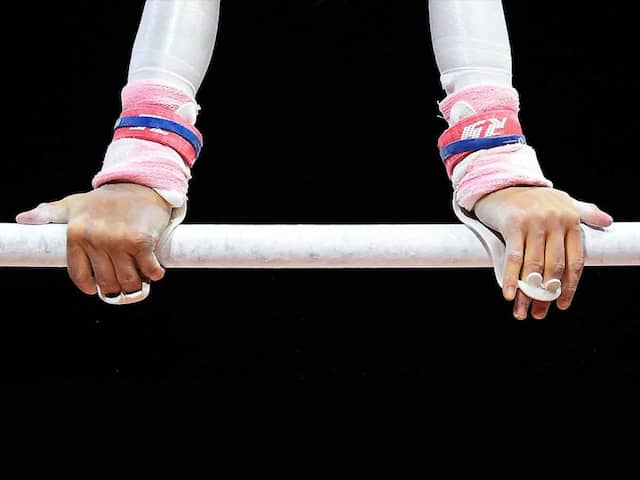 Fernando de Carvalho Lopes was banned from all activities relating to gymnastics.© AFP

A former coach of Brazil's national gymnastics squad accused of sexually abusing dozens of boys has been banned for life from the sport, as prosecutors investigate the allegations. The ruling by the Brazil Gymnastics Federation's disciplinary tribunal announced Sunday prohibits Fernando de Carvalho Lopes from any activity relating to gymnastics. The decision comes almost a year after de Carvalho was fired by the club MESC of Sao Bernardo do Campo, near Sao Paulo, where he had trained young gymnasts for two decades.

His sacking followed a Brazilian TV report that he had sexually abused more than 40 victims.

In 2016, de Carvalho was axed from the staff of the national team just before the Rio Olympics after a complaint by the parents of a young gymnast.

In the TV Globo report, 42 gymnasts talked of some form of abuse, most frequently touching during and after training.

"I was woken up more than once by his hand down my pants," said Petrix Barbosa, a Pan-American champion in 2011, the only witness to talk to the camera without his face obscured.

TV Globo interviewed de Carvalho who said "he had a clear conscience," adding that his accusers still had to "present proof in court."