"What An Honour": Dwayne Johnson Says Daughter Has Joined WWE

Dwayne "The Rock" Johnson said that his daughter Simone had been working towards joining the WWE since she was 16. 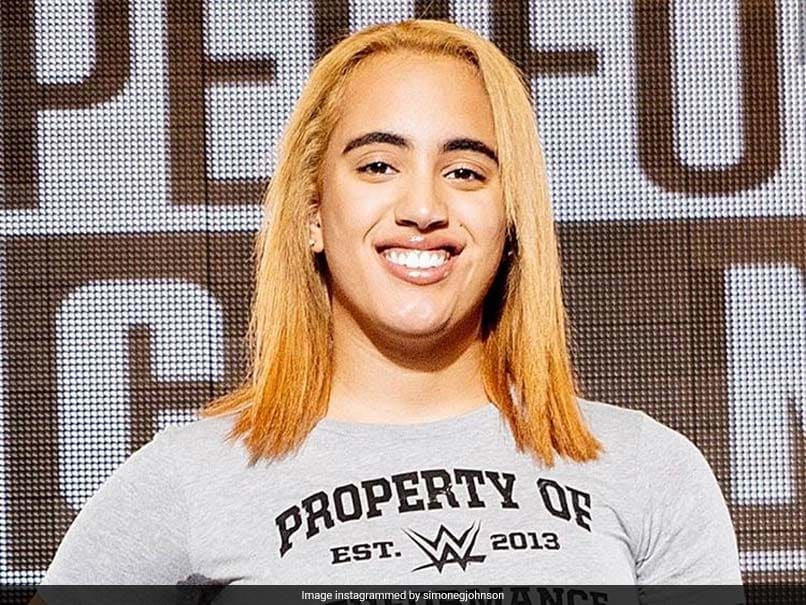 Simone Johnson became the fourth member of the family to become a professional wrestler.© Instagram

Wrestler-turned-actor Dwayne Johnson's daughter is joining the family business. According to Fox News, the 48-year-old actor in a virtual conversation with Jimmy Fallon revealed that his daughter Simone has signed a contract with WWE, the professional wrestling organisation where he worked before transitioning into acting. The "Jumanji: Welcome to the Jungle" star said, "She signed her contract with the WWE, it just blows my mind. First of all, I mean, what an honour that my daughter wants to follow in my footsteps. But, more importantly, 'follow in my footsteps' sounds cliche, but she actually wants to blaze her own path, which is just so important."

The actor also pointed out that Simone, "wound up being the youngest signee in the history of the company."

The "Hobbs & Shaw" star explained that it was a long time coming; and that his daughter had been working towards it since she was just 16.

Johnson explained, "She was working her ass off. Quietly, under the radar, in the ring, getting thrown around, and all the bumps and bruises that go with pro wrestling. She hung in there. I'm very, very proud of her."

Not only is Simone following in her father's footsteps, but her grandfather Rocky Johnson and great-grandfather Peter Maivia also were professional wrestlers. Both were inducted into the WWE Hall of Fame.

Rocky passed away earlier this year at the age of 75.

Simone, in February, shared a photo to Instagram, expressing her excitement at joining the WWE.

"To the little girl who fell in love with wrestling & said 'this will be my life one day', this is for you," the caption read. "I'm humbled, grateful & ready to work. Let's do this."