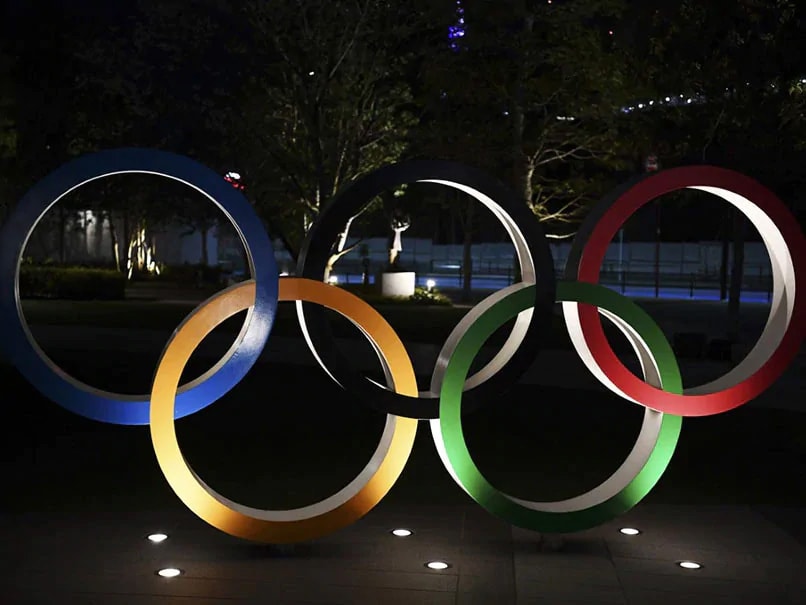 Doha will host the 2030 Asian Games, the Olympic Council of Asia announced Wednesday, while Riyadh was named as host of the 2034 edition under a compromise agreed between the rivals. An executive board meeting of the Olympic Council of Asia (OCA) unanimously approved the proposal to name the runner-up in the two-horse race for the 2030 games as 2034 hosts. "I can now announce... that the city who had the highest vote and will host 2030 is Doha," said OCA president Sheikh Ahmad Al-Fahad Al-Sabah. "The second hosting city, for 2034, is Riyadh."

Voting was delayed by hours after technical problems with the online system, in place to allow some national olympic committees to participate remotely because of the coronavirus pandemic.

"I apologise for the technical problem we are facing during our voting," said Sheikh Ahmad.

"I will be glad to have two games in west Asia, to be honest," added Sheikh Ahmad.

Saudi and Qatar are locked in a bitter dispute after an alliance of countries led by Riyadh cut diplomatic, economic and transport ties with Doha in 2017, accusing it of backing radical Islamists and Iran.

Qatar denies the charges and there has been progress to reconcile the dispute in recent weeks with all sides praising Kuwaiti-led mediation.

Ahead of the vote, the OCA's president said he was seeking a "win-win" situation for Doha and Riyadh.

Doha hosted the Asian Games in 2006 while Saudi Arabia has never organised an OCA multi-sport event.

"Our goal is simple. We want to see more Asian athletes in the future, on future Olympic podiums," said Qatar Olympic Committee chief Joaan bin Hamad bin Khalifa Al-Thani ahead of the vote.

"We want that to be part of your national sports history, not just ours. And we want to support you in the efforts to get there."

Qatar is also participating in the bidding process for the 2032 summer Olympics.

A video showcased Qatar's raft of sporting and transport infrastructure being prepared ahead of the 2022 football World Cup that would be repurposed for the 2030 games. The games will have a $1.3 billion budget.

The Doha bid team claimed that 90 percent of the infrastructure for the 2030 games was already in place.

President of Saudi's Olympic Committee Prince Abdulaziz bin Turki Al-Faisal Al-Saud said: "When we say the games are a national priority, we mean it".

"It has unwavering political and public support," he said

"Sport has changed social life in the kingdom -- especially for women."

Prince Abdulaziz pointed to Saudi's hosting of major boxing clashes and planning for next year's Formula 1 as proof of the kingdom's readiness for the Asian games.