Medical experts have warned that the massive international event could be difficult to hold if the coronavirus pandemic is not under control by next summer. 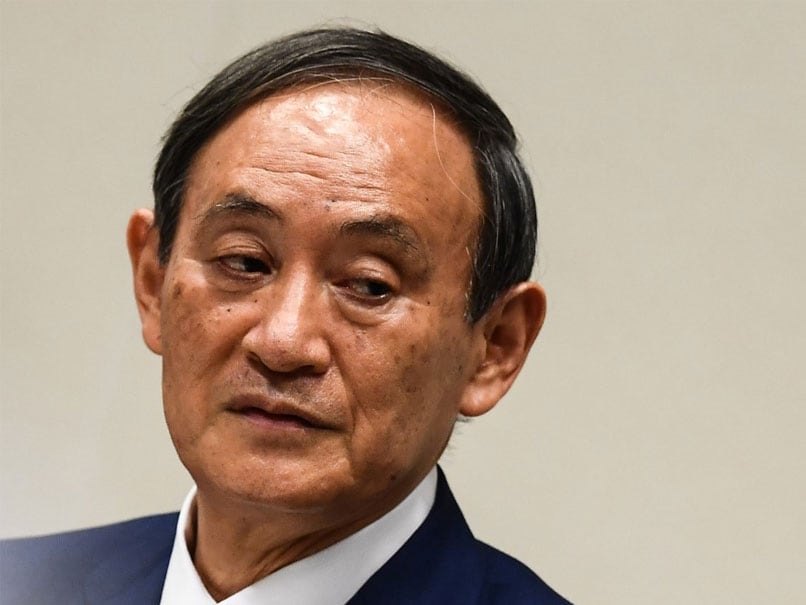 Yoshihide Suga said he will spare no effort to host a safe and secure Tokyo Olympics next year.© AFP

Japan is "determined" to host the postponed Olympic Gamesin 2021 despite the coronavirus pandemic, the country's newly elected prime minister told the United Nations General Assembly on Friday. "In the summer of next year, Japan is determined to host the Tokyo Olympic and Paralympic Games as proof that humanity has defeated the pandemic," Yoshihide Suga said in his first international address since taking office last week.

"I will continue to spare no effort in order to welcome you to Games that are safe and secure," added Suga in the video message.

The march of the coronavirus around the globe forced the historic decision to delay the Games earlier this year.

But with continued spikes in infection worldwide, there are ongoing questions about whether the event will be possible next year.

Organisers and Olympic officialshave insisted the Games will go on, with International Olympic Committee vice president John Coates saying Friday "this has to happen," citing athletes who would be devastated by a cancellation.

But medical experts have warned that the massive international event could be difficult to hold if the pandemic is not under control by next summer.

And enthusiasm for the Games appears to have waned in Japan, with polls over the summer finding just one in four Japanese want to see them happen, and most backing either a further postponement or outright cancellation.

Organisers and officials are discussing a long and complex list of possible coronavirus countermeasures that they hope will make it possible to hold the Games, even if a vaccine is not available.

These are expected to include rigorous and repeated testing of athletes, and potentially mandatory vaccinations, if a vaccine is available by then.

The postponement has also created a variety of logistical headaches and extra costs.

Organisers are combing through hundreds of proposed cost-saving measures, including potentially scaling back the traditionally flashy opening and closing ceremonies.