Olympic Official Confirms "It's 2021 Or Never" For Tokyo

In March, Tokyo 2020 was postponed one year over the coronavirus, which has killed hundreds of thousands around the world and halted international sport and travel. 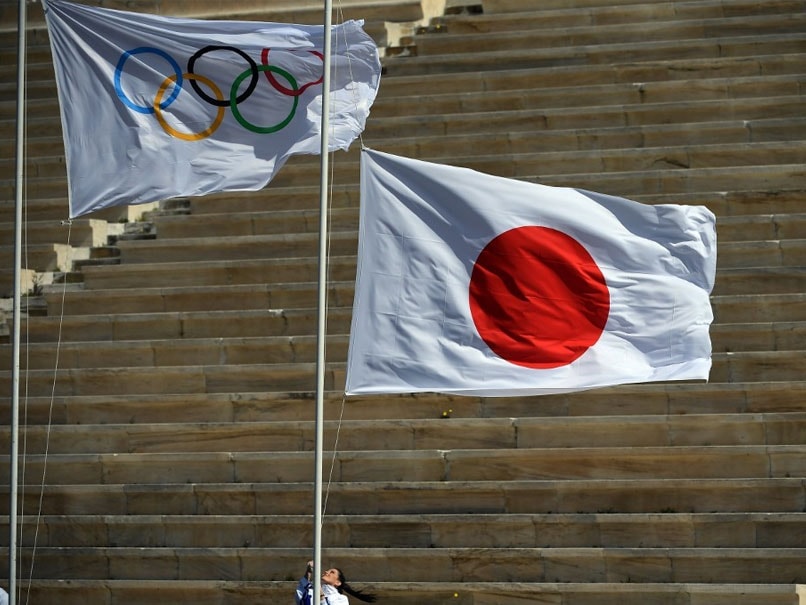 Pierre-Olivier Beckers said delayed Tokyo Olympics "will be held in 2021 or not at all".© AFP

High-ranking Olympic official Pierre-Olivier Beckers on Saturday made plain that the delayed Tokyo Olympics "will be held in 2021 or not at all". The Belgian was reiterating the stance put forward by Japan and International Olympic Committee chief Thomas Bach that next year was the last chance to hold the Games postponed due to the coronavirus pandemic.

"Today everyone is sure that they will start on July 23, 2021," he told Belgian newspaper L'Avenir.

"We are convinced that the Games will take place in 2021 or they won't take place.

"It's unthinkable to keep such a project on the go for any longer considering the enormous costs and all the thousands of people involved."

Beckers suggested it was "essential" that the traditional sporting calendar emerges from its COVID-19 lockdown before allowing major sporting events like the Olympics to be staged.

"All the sporting federations have to adapt to the Games' postponement.

"We can't envisage a similar upheaval a second time," stressed the president of Belgium's Olympic Committee.

According to Beckers a final decision on Tokyo "will be taken in the spring if questions (over the global health crisis) persist."

He said he was optimistic over the staging of the Games, rejecting any notion that it would be held behind closed doors.

In March, Tokyo 2020 was postponed one year over the coronavirus, which has killed hundreds of thousands around the world and halted international sport and travel.

Beckers heads the IOC's coordinating commission for the 2024 Games and he said he wanted Paris "to be different" to past editions.

"We want to stage Games that are economically responsible, inclusive, sustainable and useful for society.

"The IOC's desire is that the Games adapt to the needs of cities, countries, and vice versa. Paris will be the first edition that will fully fit into this vision."

"We must fight against gigantism," he continued.

"In Paris, we will return to a budget lower than that of previous editions: 3.8 billion euros for operations and around three billion for all infrastructure."