The trio won silver in the 4x6 kilometre relay biathlon at the 2014 Sochi Winter Olympics, before they were disqualified and their result annulled in 2017. 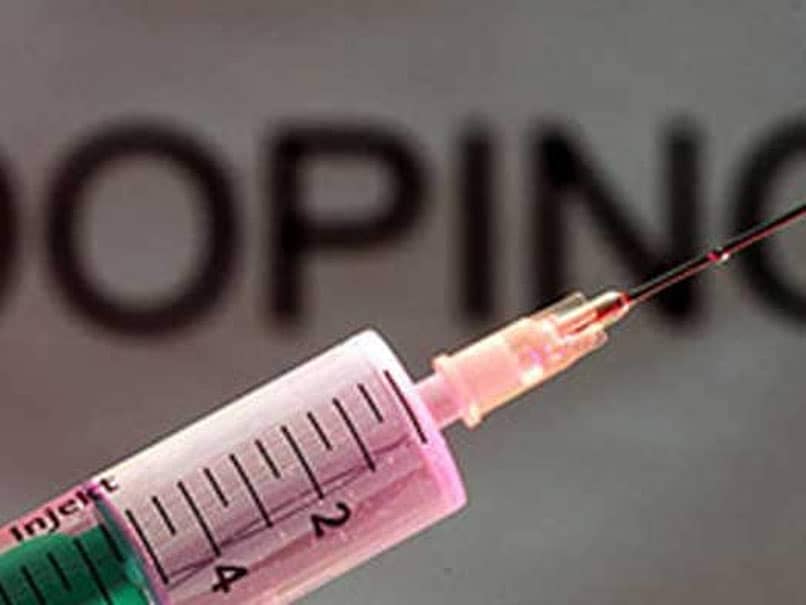 Sport's highest court has lifted life bans handed down on three female Russian biathletes for doping at the 2014 Sochi Winter Olympics. In a further blow to the International Olympic Committee in its anti-doping battle, the Lausanne-based Court of Arbitration for Sport (CAS) completely cleared Yana Romanova and Olga Vilukhina, while also cutting a life ban for Olga Zaytseva to the equivalent of a four-year ban. Vilukhina participated in five competitions in Sochi, winning an individual silver medal in the women's 7.5km sprint race, Romanova participated in five competitions and Zaytseva participated in six competitions. Together, the athletes won silver in the women's 4x6km team relay.

CAS said in its ruling on Romanova and Vilukhina late Thursday that "the Panel concluded that none of the acts alleged to have committed by these two athletes had been established to its comfortable satisfaction and beyond the mere suspicion of a potential ADRV (anti-doping rules violation)".

"Accordingly, the Panel ordered that the findings and sanctions imposed upon Ms Vilukhina and Ms Romanova in the challenged decisions should be set aside and that their results in individual events at the Sochi Games should be reinstated."

"The IOC decision in this matter is confirmed, with one exception," CAS said.

The disqualification of the results achieved by the Russian team in the women's 4x6km biathlon relay event and in the relay mix mixed biathlon event at the Sochi Games was maintained.