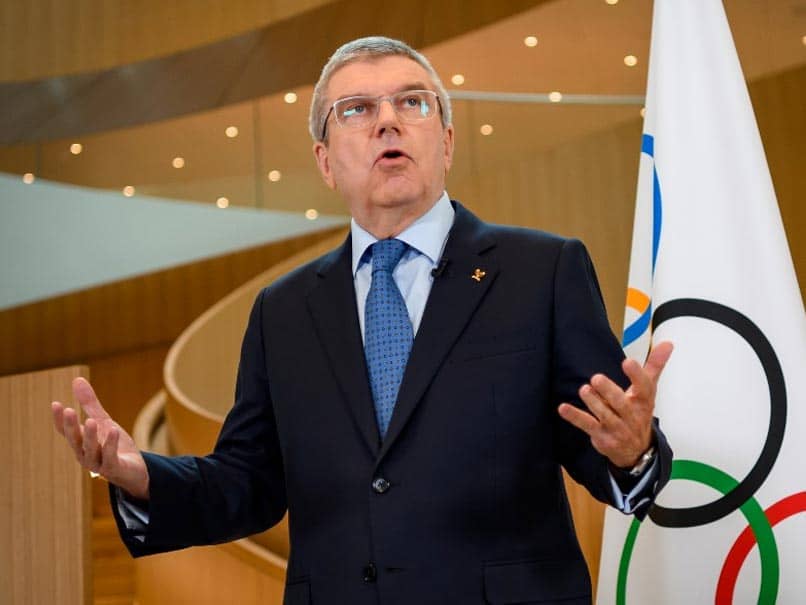 British track cyclist Callum Skinner has labelled International Olympic Committee president Thomas Bach "arrogant" and "stubborn" over the organisation's approach to the coronavirus pandemic. The IOC, which has faced strong pressure to postpone the Tokyo Games, scheduled to start on July 24, announced on Sunday delaying the event was one of its options. Bach said a decision on when the Olympics would take place would be made "within the next four weeks".

Canada has pulled out of the Games and Japan's prime minister on Monday admitted a delay may be "inevitable".

Skinner, who won gold and silver medals at the 2016 Olympics and is a member of the British Olympic Association's (BOA) athletes' commission, was scathing about Bach in a social media post on Monday.

"IOC president Thomas Bach's stubbornness and arrogance has spectacularly failed in this instance and he has weakened the Olympic movement," Skinner wrote on Twitter.

"This isn't the first time he has put his own motives above the athletes and the movement."

"So wait... does this mean that athletes face up to another FOUR weeks of finding ways to fit in training - whilst potentially putting ourselves, coaches, support staff and loved ones at risk just to find out they were going to be postponed anyway!!!"

Meanwhile a spokesman for Boris Johnson, the British Prime Minister, urged the IOC to resolve the issue as quickly as possible.

"Athletes are facing significant uncertainty in the current environment... We want the International Olympic Committee to make a definitive decision soon, to bring clarity to all of those involved," the spokesman said.

"The sports minister, Nigel Huddleston, set out yesterday (Sunday) that the IOC should be seriously considering postponing the games."

UK Sport, the BOA and the British Paralympic Association will hold a conference call with chief executives and performance directors of the summer Olympic and Paralympic sports on Tuesday.