The place of weightlifting at the 2024 Paris Olympics is under threat after the International Olympic Committee said it was "very worried" about the boardroom putsch that ousted the interim president of the sport's governing body. 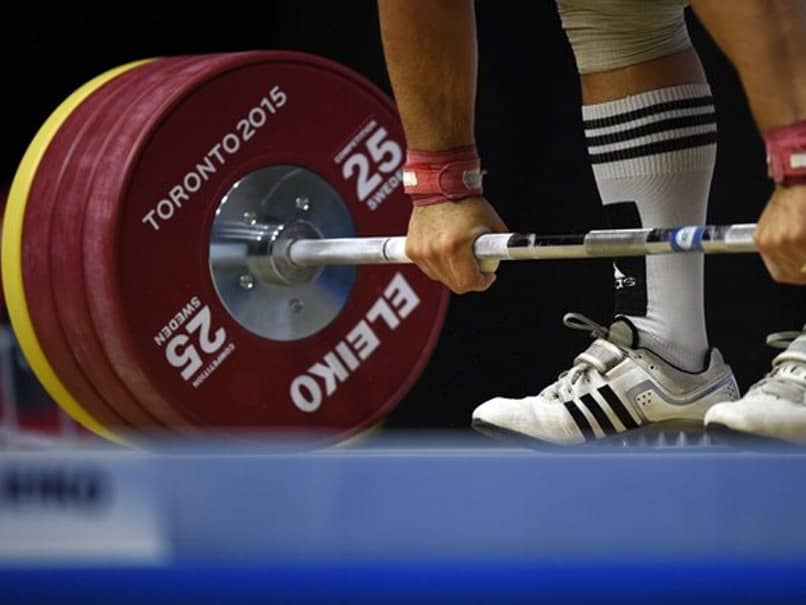 Weightlifting has been in turmoil since January, following the release of a controversial documentary.© AFP

The place of weightlifting at the 2024 Paris Olympics is under threat after the International Olympic Committee said on Wednesday it was "very worried" about the boardroom putsch that ousted the interim president of the sport's governing body. Ursula Papandrea of the United States, who became the first woman to head the International Weightlifting Federation (IWF) when she took over in January, was removed after an executive board vote at an emergency meeting on Tuesday. "The IOC is very worried to learn about the reported decision made by the Board of the International Weightlifting Federation to replace the Acting President, Ms Ursula Garza Papandrea, the way the decision was taken and the chosen replacement," the IOC said in a statement.

"The IOC enjoyed excellent cooperation with her during her time in office, and is fully supportive of the reforms she has initiated in the IWF."

The IOC did not name her replacement but the CEO of USA Weightlifting Phil Andrews announced in a statement released in his own name that Papandrea had been replaced by Intarat Yodbangtoey from Thailand.

The appointment of Yodbangtoey comes despite the fact that Thai weightlifters will be barred from the Tokyo Olympics because of too many doping cases.

Andrews said he was resigning as Interim Deputy Director General of the IWF, saying: "It has became clear over recent months that not everyone has the best interests of the sport in mind and our attempts to reform the sport have been met with incredible resistance."

The IOC said the power grab "and its consequences will, of course, be taken into consideration by the IOC executive board".

The Olympic body had already threatened last week to "reconsider the place of weightlifting on the programme of the Olympic Games in Paris 2024".

In December it must make a final decision on the events and quotas of athletes for the Paris Olympics.

Weightlifting has been in turmoil since January when German TV channel ARD broadcast a documentary which revealed what it described as a "culture of corruption" in the sport intended to mask the use of doping.

The Hungarian Tamas Ajan, 81, chairman of the IWF for 20 years after serving as its secretary general, rejected the accusations as "lies" before being pressured into resigning in April.

He had originally stepped aside for 90 days while an independent investigation set about examining the ARD claims which largely focused on him.

According to the documentary, until 2017 high-level weightlifters were being exempted from many doping controls, and test results were being altered in exchange for bribes.

ARD also referred to documents showing that nearly 4.5 million euros ($4.9 million) paid to the IWF by the IOC were transferred to accounts in Switzerland over which Ajan alone exercises control.