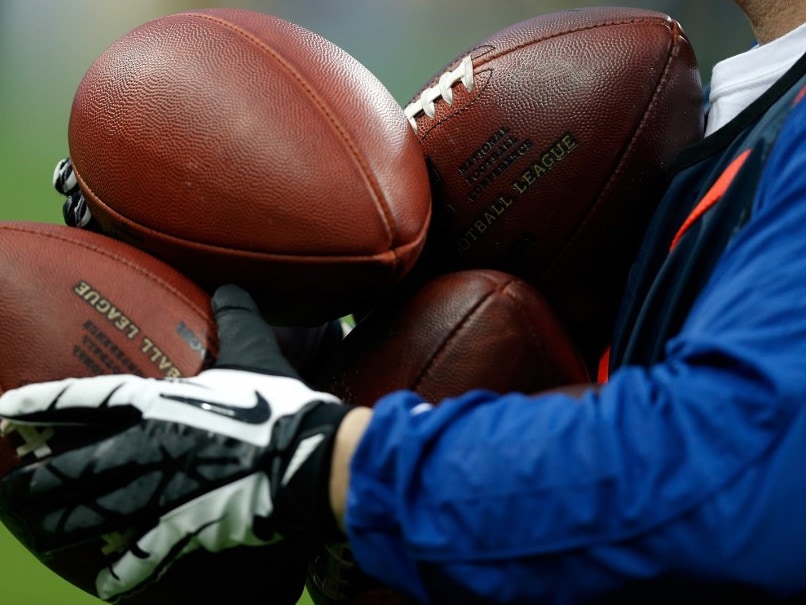 In a first, an American football coach, who trains a high school team in the US, has been suspended after his side thrashed another high school by a huge margin. A report in BBC said that Plainedge High School's head coach, Rob Shaver in Long Island, was suspended for one game after violating the local county "lopsided scores policy" as his team defeated South Shore 61-13 in a match which took place on October 25. According to the policy, which has been there for three years to prevent poor sportsmanship, coaches have to explain their winning margin to a committee if it exceeds more than 42 points.

The victory led to Shaver being called before Nassau County's "lopsided score committee" who were not satisfied with his failure to substitute his first-team players despite holding a comfortable lead.

Shaver is reportedly the first to be punished under the unusual rule.

"The spirit of the rule is to prevent better teams from running up on lesser programs and sportsmanship and dignity and all that stuff. I get it. That didn't happen," Shaver said in an interview with the Newsday newspaper.

However, the head coach of the team which lost by 48 points said he had "no issue with how the game went".