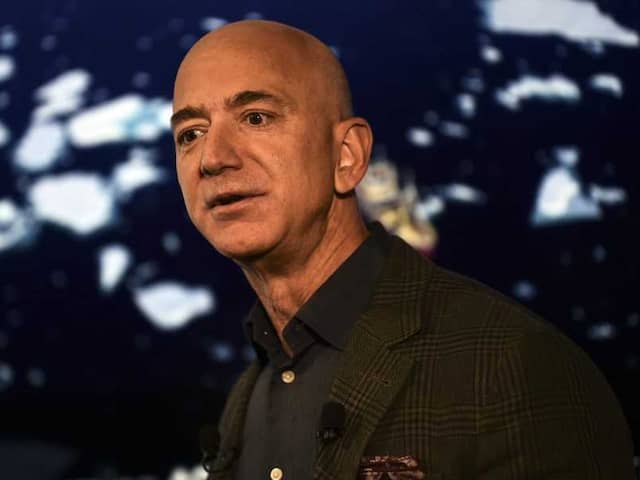 Jeff Bezos is reportedly planning to own a NFL team and currently in talks with several current owners.© AFP

Amazon founder and CEO Jeff Bezos is reportedly planning to own a National Football League (NFL) team and is currently in talks with several current owners. According to CBS Sports, Bezos "has spent considerable time around owners, including Washington Redskins's Dan Snyder, and is in the process of moving to Washington". Jeff Bezos, the richest person on Earth with a worth of USD 110 billion, who already owns the Washington Post, recently watched the last Super Bowl from NFL commissioner Roger Goodell's suite. "There are not any teams currently on the market, though the Seattle Seahawks will be sold at some point following the death of Paul Allen last year," the report said on Sunday.

Snyder has been trying to get a state-of-the-art stadium built in Washington DC, and Bezos can help him build one.

"Bezos moved The Washington Post to a new location after purchasing the paper, is setting up an Amazon hub in the area and some believe could aid Snyder's pursuit of a new stadium, perhaps even with an Amazon sponsorship," the report elaborated.

Amazon has a partnership with the NFL to stream Thursday Night Football and he may buy an NFL team from a business perspective.