The Squash Rackets Federation of India (SRFI) though claimed that it tried its best to get approval from the Sports Authority of India (SAI). 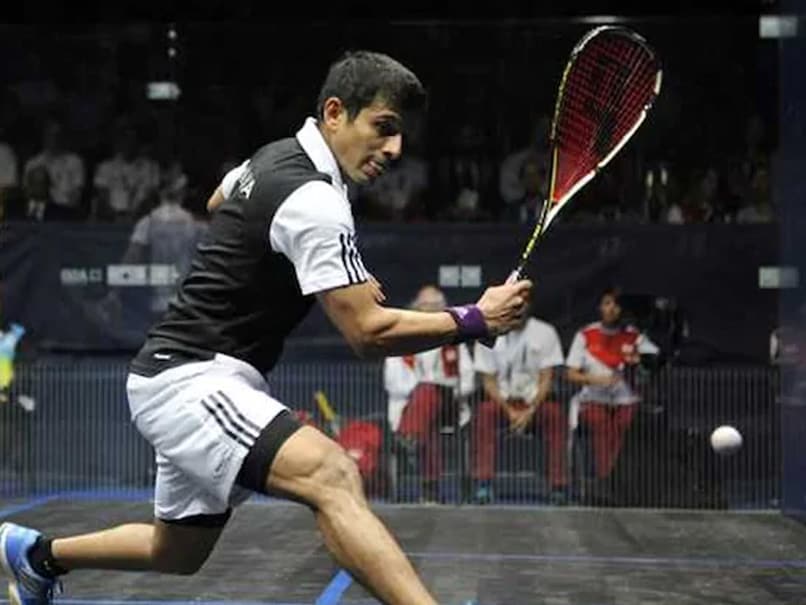 Saurav Ghosal is ranked tenth in the world in men's singles rankings.© AFP

An administrative blunder by the Squash Rackets Federation of India (SRFI) has denied the national men's team a chance to compete in the World Championship in Washington from December 15-21. It is learnt that SRFI officials were not able to get the necessary clearances in time from the Sports Authority of India (SAI) for the biennial event. "The SRFI was not able to get a meeting with SAI and that is why the approval did not come and SRFI didn't register the team. It is really sad that players have to bear the brunt of this," a source told PTI.

The national federation though claimed that it tried its best to get approval from the SAI.

"The last date for submitting India's entry was July 16 and the SRFI had written to the SAI little over a month earlier, on June 14 for approval. The Federation had in fact submitted its Annual Calendar for Competitions and Training to the SAI as early as January 2019 wherein participation in the World championship was a point mentioned.

"However no ACTC meeting was called for in the subsequent months from February to April when such delay do not normally take place. The meeting actually took place only on July 30 by which time the Championship last date had elapsed," an SRFI statement said.

The players, both men and women, are already struggling for guidance with the SRFI not being able to appoint a foreign coach after Egyptian Achraf Karargui left on a bitter note ahead of the 2018 Commonwealth Games, calling the Indian federation "unprofessional".

Defending champions Egypt are favourites to lift the trophy as the United States gears up to host the event for the first time in its 52-year history.

India too has hosted the prestigious tournament once, back in 2007 in Chennai.

The last edition was held in Marseille, France in 2017. Since the tournament's inception in 1967 in Australia, the men's world team championship has been staged in 12 countries.