In the first major announcement of coronavirus results concerning the NFL, the NFL Players Association said dozens of players had tested positive as of July 10. 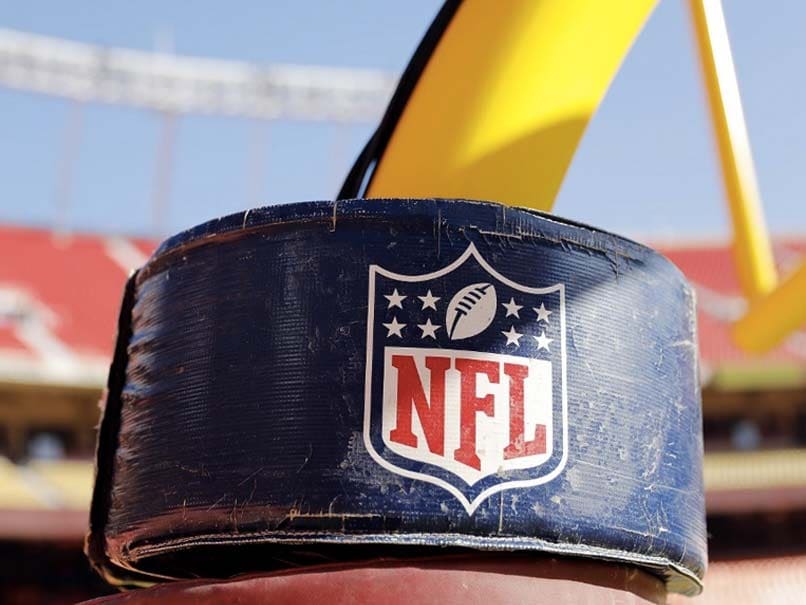 Seventy-two NFL players have tested positive for COVID-19, the league's players union confirmed Thursday. In the first major announcement of coronavirus results concerning the NFL, the NFL Players Association said dozens of players had tested positive as of July 10. The tally was revealed in a database described as a "one-stop-shop of information" for players. It was unclear, however, how many of the league's roughly 2,900 rostered players had been tested or how often. The test results come as the NFL and NFLPA are locked in negotiations over the terms and conditions of pre-season training and exhibition games.

Players have requested more time to address fitness concerns and want no pre-season games in August.

NFLPA president J.C. Tretter, a center for the Cleveland Browns, accused the NFL last week of failing to prioritize player safety in the face of the pandemic.

The league rejected a 48-day training camp recommendation from a joint NFL-NFLPA committee in favor of a 23-day session before the first of two pre-season games, down from four in prior years.

However, Tretter said league chiefs were risking the entire season if they failed to fully address concerns over the virus.

"Every decision this year that prioritizes normalcy over innovation, custom over science or even football over health, significantly reduces our chances of completing the full season," Tretter said.

"We don't want to merely return to work and have the season shut down before we even get started," he added.

The sense of uncertainty was underscored Thursday by Houston Texans star J.J. Watt, who said players remained in the dark over several key details concerning COVID-19's impact on the upcoming season.

Watt added that he had also not seen an infectious disease emergency response plan from either the NFL or any team.