World Athletics chief Sebastian Coe believes that the Tokyo Olympics can "have a profound impact" on the world as the organisers continue to struggle to win over a sceptical Japanese public. 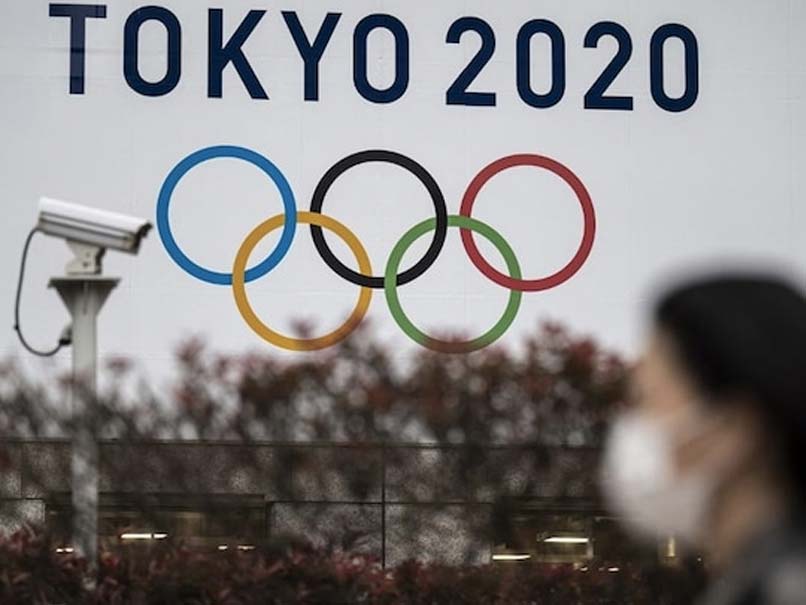 Tokyo Olympic Games were postponed last year due to the coronavirus scare.© AFP

World Athletics chief Sebastian Coe said he believes the coronavirus-postponed Tokyo Olympics can be "a beacon of hope and optimism", despite infections surging in Japan and other countries. A virus state of emergency in Tokyo and other parts of Japan was extended on Friday, less than three months before the Games are due to begin. The emergency measures come as Olympic organisers struggle to win over a sceptical Japanese public, who fear the Games could spread infections despite a ban on overseas fans and possibly domestic spectators too.

But Coe, speaking at an athletics test event held behind closed doors at Tokyo's Olympic Stadium, said he believes the Games can "have a profound impact" on the world and moved to reassure the Japanese public that "we take those concerns very, very seriously".

"I think that it will also act as a beacon of hope and optimism in a world that I hope is soon moving back to some type of normalcy," he told reporters.

"I think that these Games will leave a strong lasting legacy, not just for Japan but at a time when the world is coming to terms with some pretty difficult and harrowing months," Coe added.

Japan's Covid-19 outbreak remains much smaller than in many countries, with just over 10,500 deaths.

But its vaccine rollout is moving slowly and some areas have seen record cases as more infectious variants drive fresh waves of contagion.

More than 10,000 athletes from 200 countries and regions are set to travel to Tokyo for the Games, with a decision on how many domestic fans, if any can attend to be taken in June.

More than 300,000 people have signed an online petition titled "Cancel the Tokyo Olympics to protect our lives", launched Wednesday by a lawyer and former Tokyo gubernatorial candidate.

A group of around 100 people staged a protest outside Sunday's athletics test event, which featured 420 athletes, including nine from overseas.

Olympic organisers insist the Games can be held safely and have laid down strict guidelines for athletes, warning they could be kicked out if they break the rules.

"There's not an athletics federation that will be coming here that doesn't understand the importance of following the rules and the regulations," Coe said.

"The athletes are very keen to be here but they also know that they have a responsibility to do everything they possibly can for the infection not to spread," he added.

Coe admitted that the virus restrictions mean "this is not, under any circumstances, business as usual" and that there are "no perfect solutions" to determine which athletes qualify for the Games.

But he insisted that the competition will be "fair", and that he has been "consistently bowled over" by the athletes' ability to deal with the restrictions.

"I think everybody is in the same boat here," Coe concluded.

Comments
Topics mentioned in this article
Olympics
Get the latest updates on IPL Auction 2023 and check out  IPL 2023 and Live Cricket Score. Like us on Facebook or follow us on Twitter for more sports updates. You can also download the NDTV Cricket app for Android or iOS.