India finished with a total of 19 medals with five gold, eight silver and six bronze medals at the Tokyo Paralympics. 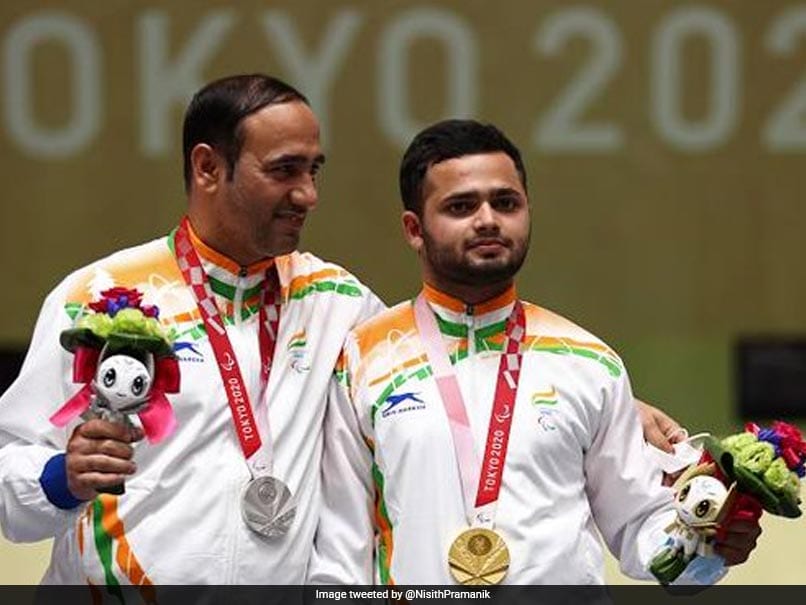 Indian para-athletes produced some stunning performances in Tokyo to give the country its best ever medal haul at the Paralympics. India finished with a total of 19 medals with five gold, eight silver and six bronze medals at the Tokyo Paralympics. This was the best-ever showing for India at the Paralympic Games, bettering its previous best of four medals at the 2016 Rio Games. India had won a total of 12 medals before the start of the Tokyo Paralympics but the tally swelled to 31 thanks to brilliance of the para-athletes in the Japanese capital.

Sumit Antil, Manish Narwal, Pramod Bhagat and Krishna Nagar finished at the top of the podium.

Here is the complete list of the Indian medallists at the Tokyo Paralympic Games:

Comments
Topics mentioned in this article
Olympics 2020 India Olympics
Get the latest updates on India vs Australia and check out  Schedule, Results and Live Score. Like us on Facebook or follow us on Twitter for more sports updates. You can also download the NDTV Cricket app for Android or iOS.