Tokyo Olympics: The Board of Control for Cricket in India (BCCI) announced cash rewards for India's Olympic medallists with javelin thrower Neeraj Chopra set to receive Rs 1 crore after winning India's first gold medal in athletics at the Games. 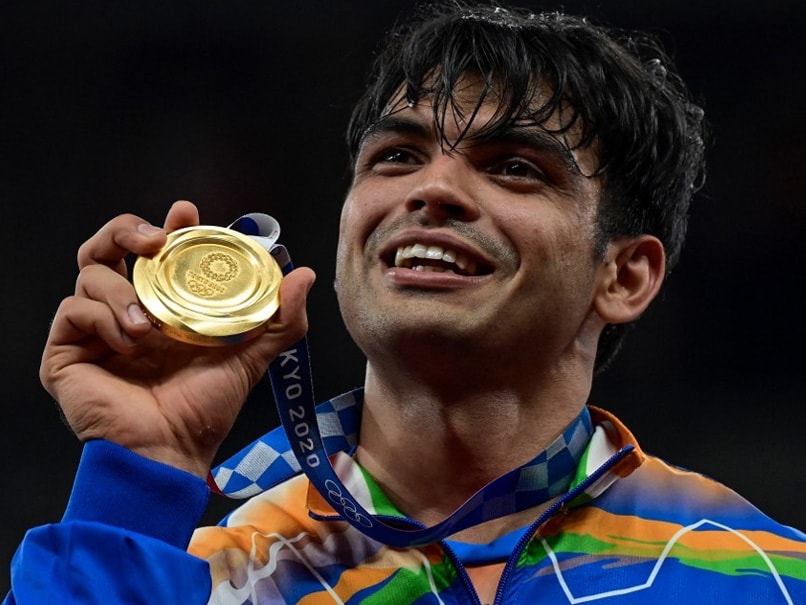 The BCCI on Saturday announced cash rewards for India's medal winners at the Tokyo Olympics with Rs 1 crore reserved for Neeraj Chopra, who became country's first track and field athlete to win a gold medal. Javelin thrower Chopra secured India's second individual gold in Olympic history with a sensational performance. In a tweet, BCCI secretary Jay Shah also announced that Rs 50 lakh each will be given to silver medallists -- Mirabai Chanu and Ravi Dahiya. Mirabai Chanu won India's first weightlifting medal at the Games and Ravi Dahiya became only the second wrestler from the country to win a silver after Sushil Kumar (2012).

Our athletes have made the country proud by finishing on the podium at @Tokyo2020. The @BCCI acknowledges their stellar efforts and we are delighted to announce cash prizes for the medallists. pic.twitter.com/1nxST0vURy

The men's hockey team which won its first Olympic medal in 41 years will get Rs 1.25 crore.

"As a mark of appreciation and honour on his stellar achievement, CSK is awarding Rs. 1 Crore to Neeraj Chopra," said CSK in a statement.

"CSK will be creating a special jersey with the number 8758 as a mark of respect to Neeraj Chopra," it added.

Comments
Topics mentioned in this article
Olympics 2020 India Neeraj Chopra BCCI Olympics
Get the latest updates on T20 World Cup, check out the T20 World Cup Schedule and Live Score . Like us on Facebook or follow us on Twitter for more sports updates. You can also download the NDTV Cricket app for Android or iOS.