Golfer Jeev Milkha Singh on Saturday praised Aditi Ashok for putting up a brilliant show at the Tokyo Olympics. 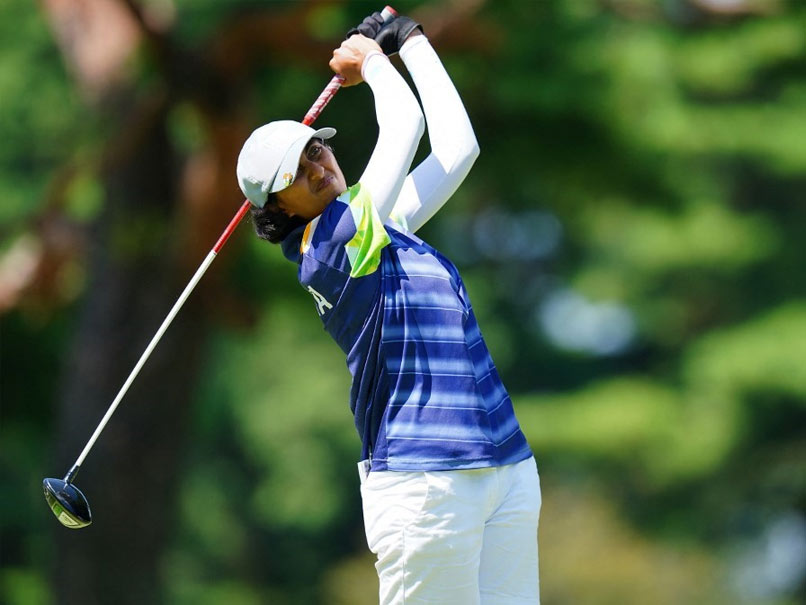 Golfer Jeev Milkha Singh on Saturday praised Aditi Ashok for putting up a brilliant show in the ongoing Tokyo Olympics. Ashok narrowly missed out on an Olympic medal after finishing a brilliant 4th in the women's individual stroke play at the Games. "I would just say that the performance given by Aditi Ashok, she has created history by finishing fourth in the competition. Golf was introduced in the Olympics in 2016 after a long gap and Aditi Ashok has now given new hope to all youngsters. This will give a huge boost to Indian golf," Jeev Milkha Singh told ANI.

"I have always requested the government that there should be more public driving ranges in the country, every one should get a chance to try their hand at golf. Public driving ranges will help children to practice their skills and then they come at golf courses to follow their dream and passion," he added.

Talking about Aditi, Jeev said: "Aditi's parents have helped her and now she has shown anything and everything is possible. We are proud of what Aditi has achieved, don't be disheartened."

When asked about javelin thrower Neeraj Chopra's chances as he takes part in the final on Saturday evening, Jeev said: "My father Milkha Singh has always had this dream to see our country as a sporting powerhouse. He will be wishing Neeraj Chopra luck from above."

Neeraj Chopra progressed to the men's final at the Olympic Stadium on Wednesday after attaining an automatic qualification in the Men's Long Throws Qualification -- Group A.

Qualifying performance of 83.50 (Q) or at least 12 best performers (q) advanced to the final of the men's javelin throw.

Comments
Topics mentioned in this article
Olympics 2020 Olympics India Aditi Ashok Jeev Milkha Singh Golf
Get the latest updates on T20 World Cup, check out the T20 World Cup Schedule and Live Score . Like us on Facebook or follow us on Twitter for more sports updates. You can also download the NDTV Cricket app for Android or iOS.