Indians Who Finished 4th At Olympics, Narrowly Missing Out On Medal

After finishing fourth at the Tokyo Games on Saturday, golfer Aditi Ashok joined a list of Indians who came agonisingly close to winning an Olympic medal. 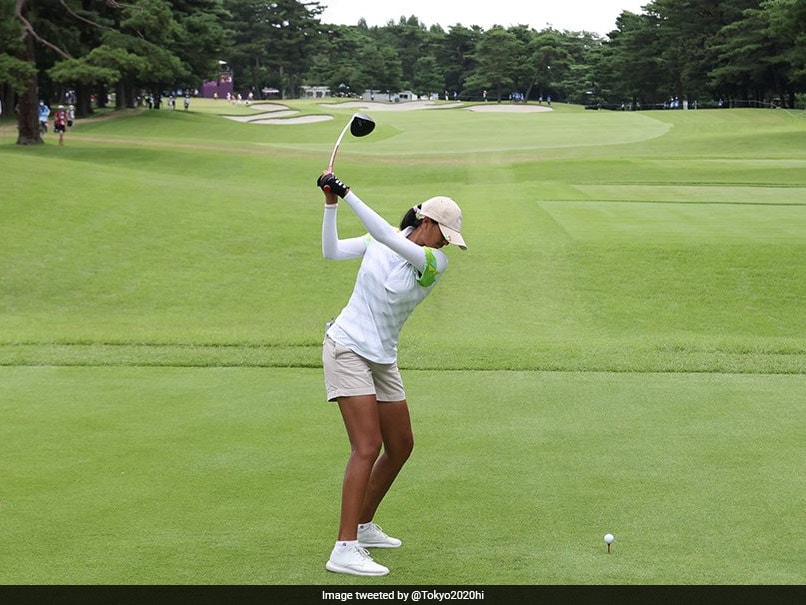 Tokyo Games: Golfer Aditi Ashok narrowly missed out on a medal at the ongoing Olympics.© Twitter

Golfer Aditi Ashok narrowly missed out on a medal in the women's individual stroke play event, finishing fourth position at the Tokyo Olympics on Saturday. The 23-year-old was in contention for a medal right until the end but finished a shot behind Japan's Mone Inami and Lydia Ko of New Zealand, respectively. The Indian also finished only two shots behind gold medallist Nelly Korda (USA). Currently ranked 200th in the world, Aditi Ashok is among some big names of Indian sport that fell just short of bringing a medal home.

Here are the other Indians who have finished fourth at the Olympics:

Going into the 1960 Olympics as one of the favourites to win a medal for India, Milkha Singh finished in fourth position in a six-man 400m final. Along with Otis Davis, Carl Kaufmann and Malcolm Spence, Milkha Singh was considered to be one of the best male 400m runners in the world.

At the 1984 Los Angeles Olympics, PT Usha was in fine form and in the absence of Soviet Union athletes, she was expected to win a medal in 400m hurdles.

Cruising into the final with an impressive qualifying performance, she missed out on the bronze medal by just one hundredth of a second.

In the 2004 Athens Olympics, she finished fourth in the 48kg category with Thailand's Aree Wiratthaworn lifting 200kg for bronze. Kunjarani managed 190kg.

Two of India's most decorated tennis players, Leander Paes and Mahesh Bhupathi missed out on a bronze medal in the men's doubles tennis event.

In the bronze playoff, they lost to the Croatian duo of Mario Ancic and Ivan Ljubicic. In the semi-final match, they lost to eventual silver medallists Nicolas Kiefer and Rainer Schuettler (Germany).

One of the less popular names in India's shooting contingent for the 2012 London Games, Joydeep Karmakar finished seventh in qualification.

His performance in the men's 50m rifle prone final put him in the spotlight, as he climbed from seventh to fourth spot.

A gold medallist for India in 2008, Abhinav Bindra was once again expected to come out on top at the 2016 Rio Olympics.

In the men's 10m air rifle final, he missed a podium spot by a tenth of a point after losing a shoot-off for the top three.

Dipa Karmakar became the first female gymnast from India to qualify for the Olympics, when she booked her berth at the 2016 Olympics Gymnastics Test Event. It also ended India's 52-year wait for participation in artistic gymnastics at the Olympics.

She finished eighth in the qualifying round. In the final, she missed out on a medal by just 0.15 points and finished fourth.

Sania Mirza and Rohan Bopanna entered the 2016 Rio Games as one of the strongest medal contenders in the mixed doubles tennis event.

In the semi-final, the pair lost to USA's Venus Williams and Rajeev Ram. It was followed by a defeat to Lucie Hradecka and Radek Stepanek (Czech Republic) in the bronze playoff.

The Indian women's hockey team suffered a heartbreaking loss in the bronze medal match to Great Britain, losing 3-4 in a hard-fought encounter.

Despite losing the bronze match, the women's hockey team exceeded all expectations by reaching the semi-finals for the first time in its Olympic history.