PV Sindhu, Sakshi Malik, Dipa Karmakar and Lalita Babar represent an assured Indian woman, capable of making choices, which may seem unorthodox to some, and yet remain nonchalant about it 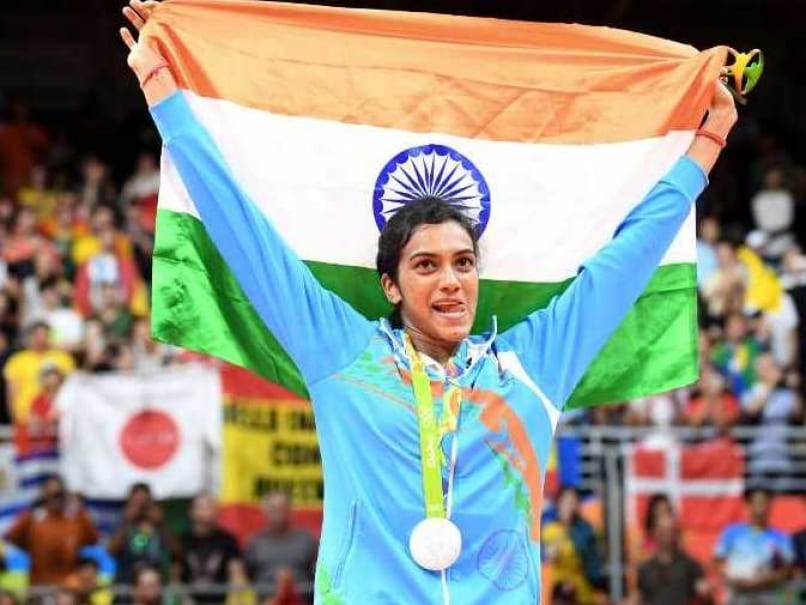 They hail from four different corners of the country and have contrasting tales of struggle to tell but P V Sindhu, Sakshi Malik, Dipa Karmakar and Lalita Babar today stand united as the confident new face of woman power in Indian sports which saved a floundering Olympic campaign.

Not all of them got medals with Sindhu's badminton silver and Sakshi's wrestling bronze being the two outstanding moments. But they were equals when it came to effort and perseverance in what is called the greatest show on earth.

The quartet is a study in contrast, not just for where they come from but also for how they have gone about chasing their dreams.

Sindhu, who is shining the brightest right now with a silver that was clinched after pushing the reigning world No.1 Carolina Marin of Spain to the wall, comes from the southern corner of the country.

Daughter of an Arjuna awardee volleyball player P V Ramana, she did not need outside inspiration to warm up to sports. But the 21-year-old chose to pursue an individual craft in badminton after watching Pullela Gopichand become the All England champion in 2001.

She would go on to become Gopichand's 'protege', encouraged by a sporting family which had the wherewithal to give wings to her dreams.

Nurtured and supported well, Sindhu has today outshone a certain Saina Nehwal, again a woman, who redefined sporting excellence in India with her feats.

At the other end of the spectrum is Sakshi, a lively 23-year-old hailing from Haryana up north. She comes from a state where female foeticide remains a concern besides the social boundaries set for women. 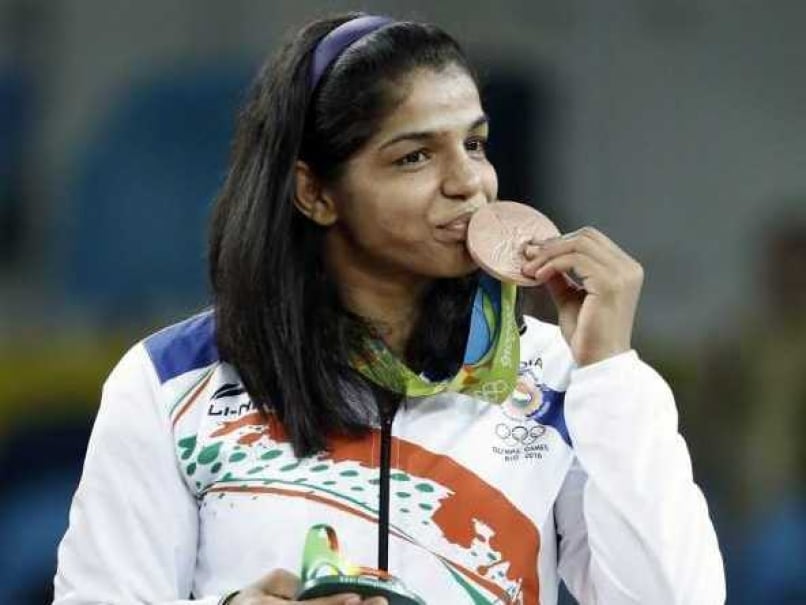 Perhaps her tremendous will to fight, even after trailing in all the three bouts leading up to that bronze in Rio, came from the spirit which an average woman has to dig from to survive in the badlands of northern India where the fairer sex is yet to get a fair deal.

The Rohtak village, which cannot stop celebrating her bronze right now, had once questioned and even criticised her parents for letting their daughter pick sport as a career.

But to the credit of her bus conductor father and an 'anganwadi' supervisor mother, Sakshi wasn't short of support from where it mattered.

She wasn't among the medal contenders who were hyped before the Games and had seen one of her more fancied teammates -- Vinesh Phogat -- stretchered off the mat with a grievous knee injury minutes before her bouts.

But Sakshi gave a demonstration of what it means to have nerves of steel in a sport which had not seen an Indian woman on the Olympic podium before her.

In complete contrast is the tale of Dipa Karmakar -- a shy, unassuming and focussed-to-the-point-of-being-obsessive gymnast from the small state of Tripura tucked away in the north east of the country.

By now it is well-documented as to how Dipa chose to try her luck in a sport that not many in the country considered worth pursuing, perhaps until now.

In a field crowded and dominated by the Russians, Americans, Chinese and other east Europeans, it was emotionally overwhelming to watch Dipa perform the now famous and death-defying Produnova vault, something that even the best in the world right now -- American sensation Simone Biles -- isn't confident of doing. In Dipa's case, she has fought her way up without any tangible support except for the emotional backing of her humble family. But such has been her simplicity that she has rarely complained about a nearly non-existent infrastructure for gymnastics in India.

The 23-year-old couldn't be on the podium but she ended up giving a lesson in self-belief with her fourth-place finish. Because self-belief was all she had while battling her way to scripting history.

Not many will remember Lalita Babar for long because her 3000m steeplechase run ended with her at the 10th spot in the overall standings. But that is hardly a reflection of what she accomplished at the iconic Maracana stadium.

Coming from a family of farmers in the drought-affected village of Maharashtra's Satara district, the long-distance runner embodies the survival spirit of many Indians fighting to make ends meet. In her case, she didn't just survive but created her own little piece of history in Rio.

Lalita chose the biggest stage of all to break the national record and stave off more than 7 seconds from her personal best.

She wasn't close to the world's best but she was certainly competitive in a sport where Indians still haven't found icons beyond PT Usha and Milkha Singh -- the two veterans who continue to be the faces of athletics even decades after their feats.

Combined together these four women are symbols of all the good that is coming out of the churning that the Indian society is going through as far as gender equations are concerned.

In fact, they broke barriers much before the country woke up to their genius in the Olympics.

These four achievers represent an assured Indian woman, capable of making choices, which may seem unorthodox to some, and yet remain nonchalant about it.

And thanks to their brave life choices, many more girls can dream of making a huge splash in the world of sports.

Comments
Topics mentioned in this article
PV Sindhu Athletics Gymnastics Wrestling Olympics 2016 Olympics Olympics
Get the latest updates on SA vs IND 2021-22, check out the Schedule and Live Score . Like us on Facebook or follow us on Twitter for more sports updates. You can also download the NDTV Cricket app for Android or iOS.