Pro Kabaddi League (PKL) announced that the non-retained players including all squad players from seasons 6 and 7 will go under the hammer at the auctions in Mumbai between August 29 to 31. 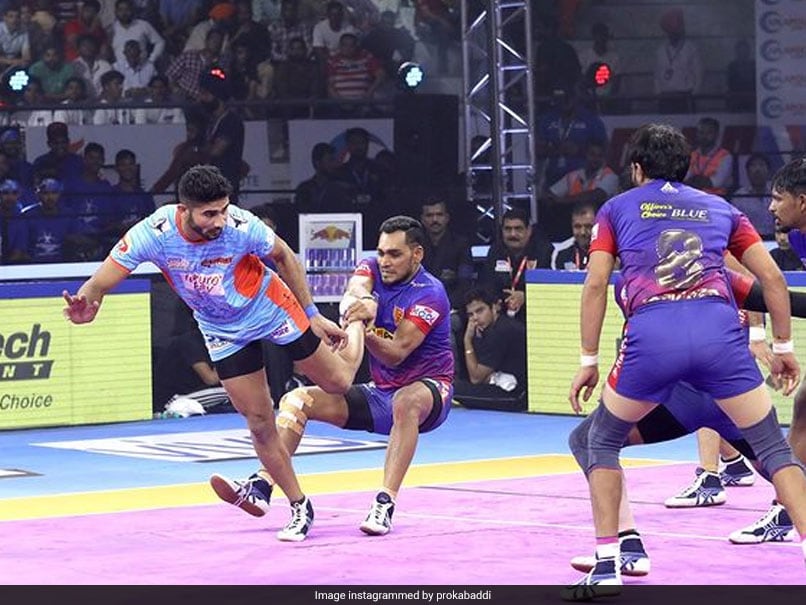 Pro Kabaddi League (PKL) on Friday announced that the non-retained players including all squad players from seasons 6 and 7 will go under the hammer at the auctions in Mumbai between August 29 to 31. PKL also announced the 'Elite Retained Players', 'Retained Young Players' and 'New Young Players' list for the upcoming eighth season ahead of the player auctions. A total of 59 players were retained across all 3 categories with 22 in the Elite Retained Players (ERP) category, 6 in the Retained Young Players (RYP) category, and 31 in the New Young Players (NYP) category as teams begin assembling their squads for season eight slated to take place in December.

"The excitement among viewers and fans this year is palpable, and we are confident of delivering a stellar Season 8 of the Pro Kabaddi League," he added.

This time around, the pool of talent retained by the teams is a mixture of young and experienced players.

Defending champions Bengal Warriors have retained their captain Maninder Singh along with one of the main heroes of the PKL 7 Final -- Mohammed Esmaeil Nabibaksh.

Top points scorer of PKL 7 Pawan Kumar Sehrawat has been retained by Bengaluru Bulls for a second consecutive season.

The MVP of PKL 7, Naveen Kumar, has been retained by Dabang Delhi K.C. under the 'Retained Young Players' category.